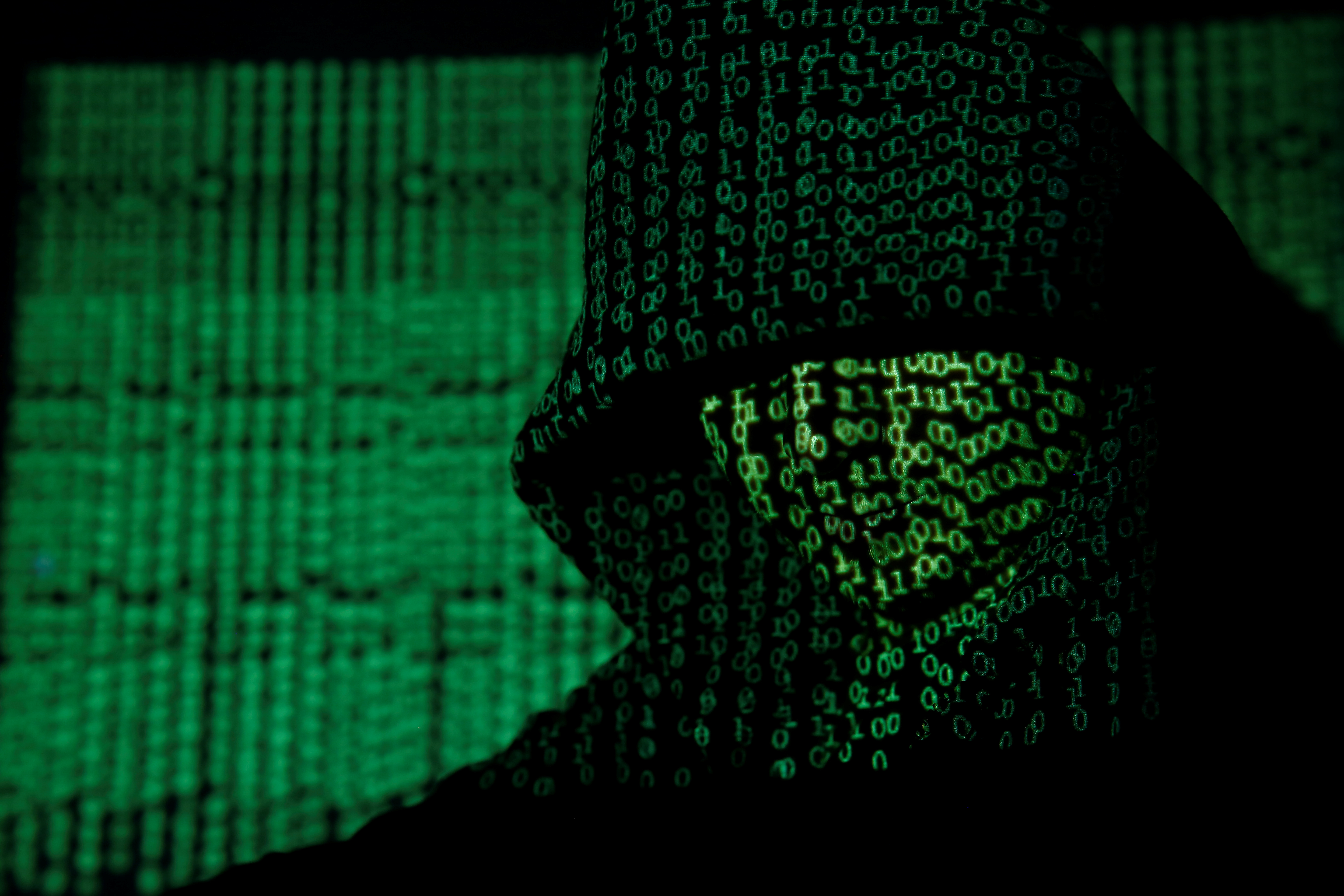 Global trade tensions have dominated recent economic news. Thursday’s revelations of possible Chinese computer-hardware meddling and Russian hacking of a world chemical-weapons body and sports-doping watchdogs give justified prominence to what may be a bigger threat to growth.

A projection of cyber code on a hooded man is pictured in this illustration picture taken on May 13, 2017.

The UK and Dutch governments on Oct. 4 accused Russia of running a global campaign of cyberattacks to undermine democracies. Among these was a thwarted attempt to hack into the Organisation for the Prohibition of Chemical Weapons while it was analyzing a Russian poison used to attack a spy. EU officials said in a statement Russia’s “aggressive act demonstrated contempt for the solemn purpose” of the chemical-weapons watchdog.