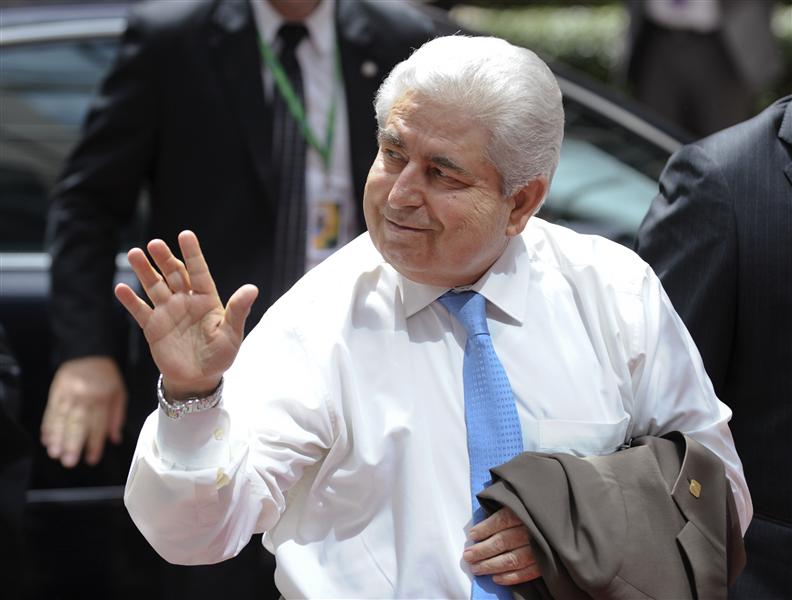 The bailout of the island state would not cost its lenders much. But concerns over money laundering and debt sustainability have made its approval a thorny issue. Withholding the aid for a few months makes sense. But a longer delay can be risky both for both Cyprus and its peers.

German Finance Minister Wolfgang Schaeuble said on Jan. 15 that Germany is in no rush to approve aid for Cyprus, and will not act until it commits to international money laundering regulation.
According to a preliminary bailout deal agreed with the troika in December, Cyprus has pledged to make savings of some 1.2 billion euros over a four-year period. According to a leaked draft of the deal, this should be achieved by cutting public sector salaries, trimming the benefits system, pension reform, tax increases and, if necessary to ensure debt sustainability, selling off state-owned enterprises.
The International Monetary Fund has expressed doubts about the sustainability of Cyprus’s debt. Speaking at a press conference in Washington on Jan .17, IMF Managing Director Christine Lagarde said, “(the programme) has not yet been concluded, because there are clearly financing issues that need to be resolved in order for a programme to be acceptable and for the debt to be sustainable”.
In a 2011 report, Moneyval, the Council of Europe’s money laundering agency affiliated with the OECD’s financial action task force (FATF), said Cyprus is compliant, largely compliant or partially compliant with all of the recommendations by the FATF. An FATF report for Germany in the same year found the country was non-compliant in five areas.
Cyprus will hold a presidential election on Feb. 17.