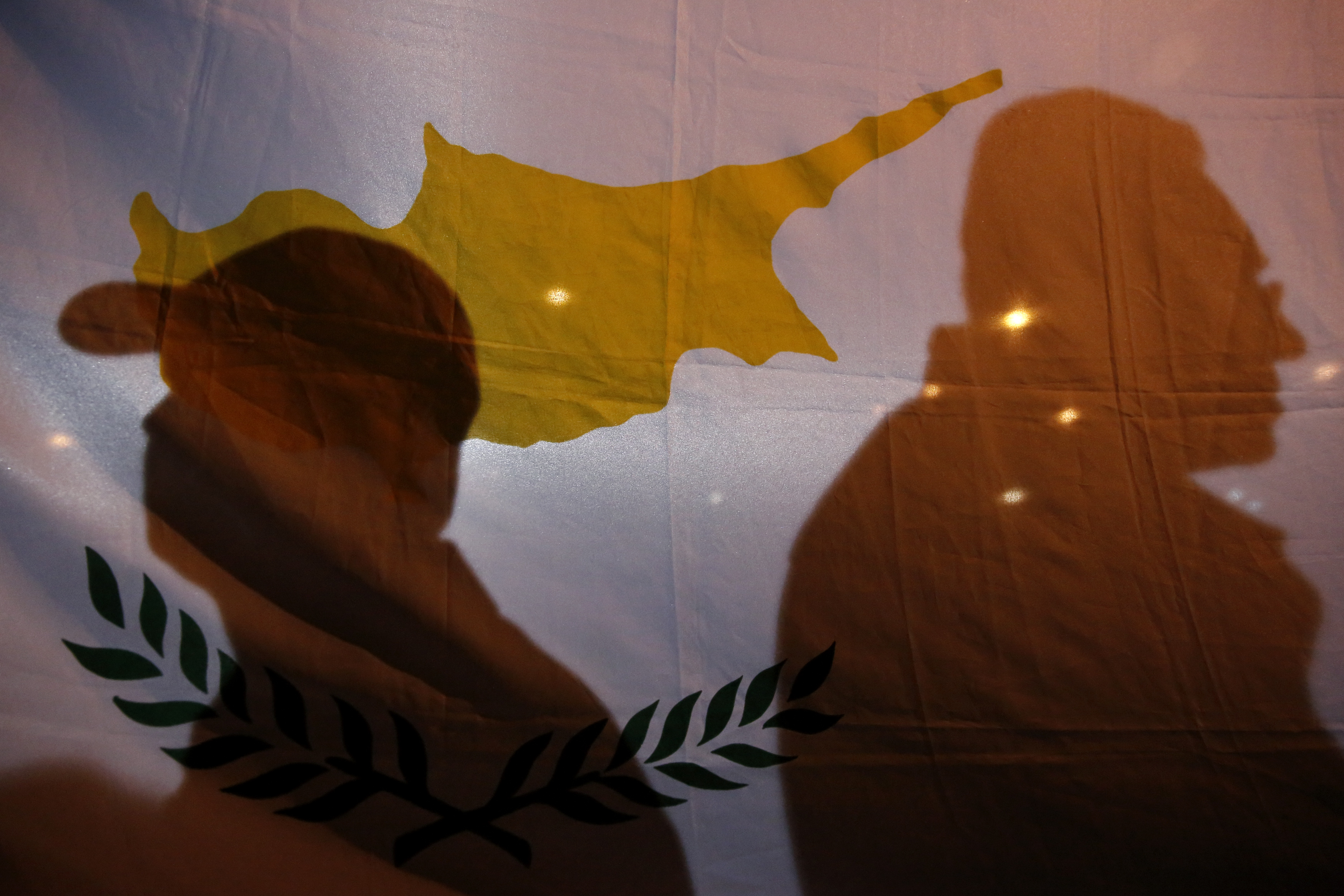 The creditor banks of Cyprus “voluntarily” exchanged 1 billion euros worth of sovereign debt at cheap rates. That lowers the bailout bill for the euro zone, but the burden fell unevenly on the country’s banks. Exchanging all creditors’ debt would have been fairer – but messier.

The bond exchange was billed as voluntary, but the banks didn’t have much choice. Under the country’s bailout terms, 1 billion euros of domestic debt had to be rolled over, lowering the cost for Cyprus’ euro zone partners and the IMF. Holders of securities maturing by early 2016 have dutifully swapped their bonds for debt with longer maturities. But they keep the same coupons – whereas current market yields are twice as high. Standard & Poor’s, Moody’s and Fitch have ruled that the swap is a distressed exchange, and called it a default.

The idea of hitting the creditors of bailed-out countries is sound. However, the Cypriot rollover is one-sided, compared with the fate of the country’s foreign-law bondholders. Some 1.5 billion euros of those were repaid, using bailout money, at the start of June. The hedge funds that had bought the securities at a discount then booked a handsome profit.

Bailing in the foreign creditors would have been harder. It could have triggered litigation, and the covert default would have become obvious. But it would have been fairer. The country’s debt is expected to peak at 126 percent of GDP – less than Italy’s – but that may prove optimistic. Repaying the foreign creditors will leave Cyprus with more, harder-to-restructure official debt. True, some of the foreign bonds were held by Cypriot banks, too, so at least they did benefit from that earlier repayment. Still, it would be fairer to spread the burden of the bailout over all Cyprus’ private creditors.

The euro zone has shied away so far from treating foreign-law bondholders too roughly. Greek holdouts were repaid at par in a similar situation. Investors could conclude that foreign-law debt is untouchable. However, each euro zone bailout has been different. Actions once deemed taboo – like sovereign defaults or burning bank creditors – have become accepted practice. The first rule of euro zone restructuring is that there is no rule.

Cyprus said on July 1 it had completed a bond exchange, whereby holders of 1 billion euros of domestic-law debt maturing between 2013 and 2016 swapped their holdings for new securities with the same coupons. The new securities mature in 2019 and 2020. The exchange was a pre-condition for the country’s 10 billion euro bailout, agreed in May. Cyprus repaid a 1.5 billion euro foreign-law bond in June.
Moody’s said the exchange amounted to a default, in a statement on July 1. “According to Moody’s definitions, this exchange represents a ‘distressed exchange’, and therefore a debt default”, the rating firm said. “This is because (i) the exchange amounts to a diminished financial obligation relative to the original obligation, and (ii) the exchange has the effect of allowing Cyprus to avoid payment default in the future.”