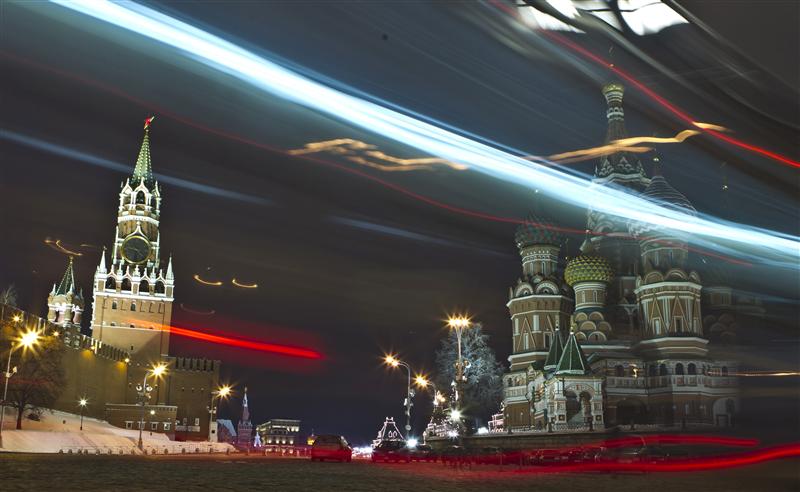 What’s the value of keeping Russia happy? The Cyprus government must answer the question as it dithers over the details of the euro zone-imposed deposit levy, which the parliament in Nicosia is yet to approve. A no-end-in-sight bank holiday is supposed to allow the island’s politicians to agree on the measure. But the government seems still intent on hitting smaller depositors – whose savings it theoretically insures – because it wants to limit the hit on richer ones, most of whom are Russian savers, corporates or banks. Vladimir Putin has let his anger be known.

In the last two days, euro zone finance ministers and the European Central Bank have retreated to the land of cowardly denials, protesting they had nothing to do with the decision of taxing insured deposits. They didn’t see, hear or say anything. They only wanted 5.8 billion euros – the share of the bailout burden they wanted to fall on Cyprus. How Cyprus would go about raising that sum wasn’t their problem. The math is simple. Taxing uninsured deposits over 100,000 euros at an average of just over 15 percent, instead of the original 9.9 percent, would spare those with deposits below the guaranteed threshold. That’s what Cyprus’ president is balking at.

Of course, if Putin is angry at 10 percent, he would be mad at 15. The 24 billion euros-odd of deposits held by Russian entities in the Cypriot banking system would be cut by over 3.6 billion euros, more than 60 percent of Cyprus’ contribution to the bailout bill. There would also be possible complications in the circulation of money between Russia and the island – which would be hampered if some form of capital controls are imposed once the banks reopen. Russian lenders have extended some $40 billion of loans to Cypriot companies (often Russian-controlled). Renaissance Capital estimates that in an extreme scenario, capital controls could generate losses equivalent to 2 percent of Russia’s GDP.

Cyprus can choose to bet that an outflow of Russian capital won’t happen overnight. There aren’t many other havens for that kind of money. Ultimately de-russification will happen anyway under bailout terms that force the country to shrink its banking sector to the average euro zone size. At least the choice is getting clearer: Russia or the euro.

Cars drive past St Basil's Cathedral (R) and the Spasskaya Tower of the Kremlin near Red Square in Moscow March 1, 2012. (REUTERS/Anton Golubev)

Cyprus’ government proposed on Tuesday to spare small savers from a divisive levy on bank deposits but said it expects parliament to reject the measure, needed to secure an international bailout and avoid default and a banking collapse.
A revised draft bill seen by Reuters would exempt savings under 20,000 euros from the planned 6.75 percent levy on deposits of less than 100,000 euros. The government has not explained how it would fill the funding gap this would create.