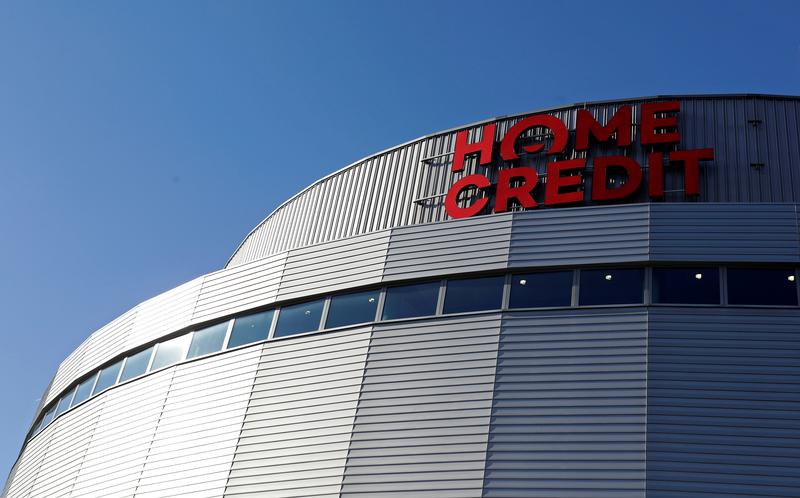 Home Credit’s float may value it at over 10 billion euros. The lender offers rapid growth and a focus on the Chinese consumer. But after AB InBev’s fail, the mooted valuation could be seen as toppy given both pluses could yet turn into minuses.

Consumer lender Home Credit filed for an initial public offering in Hong Kong on July 15. It will seek to raise more than $1 billion, Reuters reported, citing people familiar with the matter.

Parent Home Credit will retain a majority stake in the Hong Kong-listed group, which will include operations in China, Russia, Kazakhstan, India, Indonesia, Vietnam, Philippines and Slovakia. Only its U.S. operations will not be part of the offering.

Home Credit was founded in 1997 in the Czech Republic. The parent company is majority controlled by Czech investment group PPF, which added to its holding in May by purchasing a 2.5% stake from co-shareholder Emma Capital. That deal valued the business at 8.5 billion euros.

Citigroup, HSBC and Morgan Stanley are working as joint sponsors of the IPO.