Few and FARA between 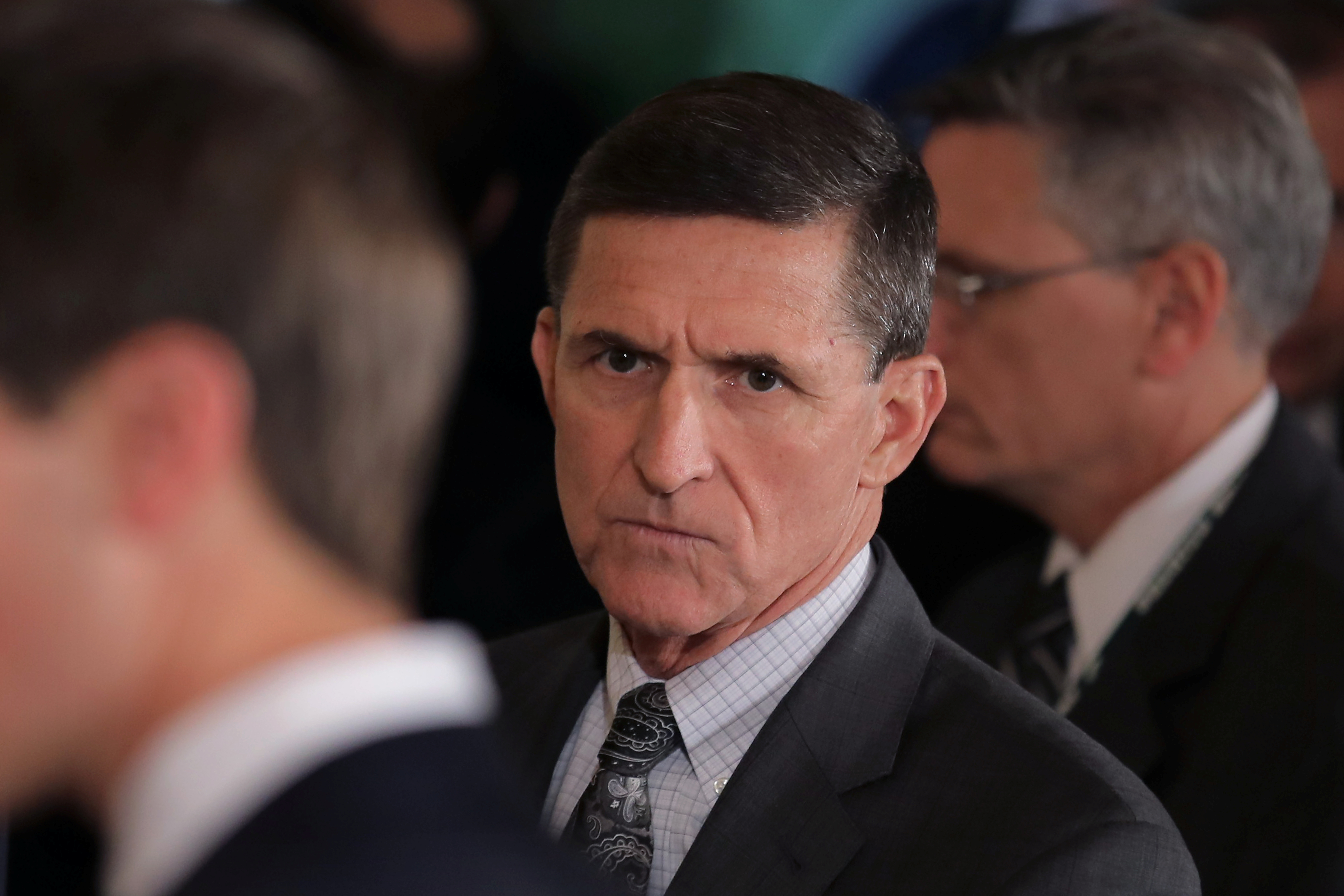 Ex-Trump adviser Michael Flynn, under fire for Russian connections, belatedly registered as an agent of a Dutch firm tied to Turkey. Such transparency is required but feebly enforced. As financiers know, that can change – and catch people out more easily than underlying misdeeds.

U.S. President Donald Trump on March 31 tweeted his endorsement of the idea that Michael Flynn, his former national security adviser, should seek immunity from prosecution in exchange for testifying before Congress. Intelligence committees in the House of Representatives and the Senate are investigating possible links between the Trump campaign and Russia, which the FBI says interfered in the U.S. elections. Flynn resigned in February after making misleading statements about his conversations with Russian Ambassador Sergei Kislyak in 2016.

On March 7, Flynn retroactively filed a statement under the Foreign Agents Registration Act stating that he had represented Inovo, a Dutch firm owned by Ekim Alptekin, the chairman of the Turkish-American Business Council. Flynn’s firm, the Flynn Intel Group, received $530,000 before the contract was terminated in November 2016. In a letter to the Justice Department, Mr. Flynn’s lawyer said he was filing the registration because “the engagement could be construed to have principally benefited the Republic of Turkey.”

Individuals who act as agents of foreign entities in a political or semi-political capacity are required to register under the 1938 FARA law. A “willful failure” to register could result in criminal prosecution, a fine and a prison sentence of up to five years. Civil penalties could include preventing a firm or individual from acting as a representative of any foreign entity.