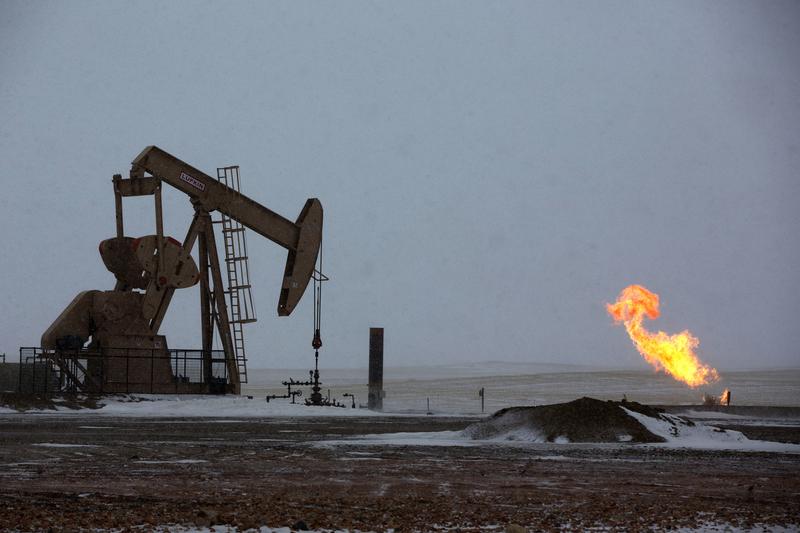 The hedge fund is calling for a breakup of the natural-gas company, echoing Jana Partners. Yet it’s content to let the company first buy Rice Energy for $6.7 bln despite the deal’s flaws. It’s an unconvincing foray into activism for a fund better known for computerized trading.

On Sept. 14, hedge fund D.E. Shaw sent a proposal to natural-gas company EQT's board of directors outlining a proposal it contends could unlock $8 billion of shareholder value. The proposal calls for EQT to separate its midstream and upstream businesses after the company’s proposed $6.7 billion acquisition of competitor Rice Energy. It also says EQT should combine its publicly traded pipeline subsidiary with Rice’s.

In the letter, D.E. Shaw criticized the company for failing to provide a clear rationale for the Rice takeover. “Instead, EQT management has described the potential for an additional $7.5 billion in synergies without providing a commitment to achieve any portion of them - the kind of communication that puts valuable credibility at risk,” it said.

On Sept. 13, EQT said it would establish a committee to evaluate options for addressing the discount of its shares relative to the sum of the company’s parts, and announce a decision by the end of the first quarter of 2018. Shareholders are scheduled to vote on the merger no later than Feb. 19, 2018.

Separately the company confirmed it would exclude acquired production volume from its long-term compensation calculations.