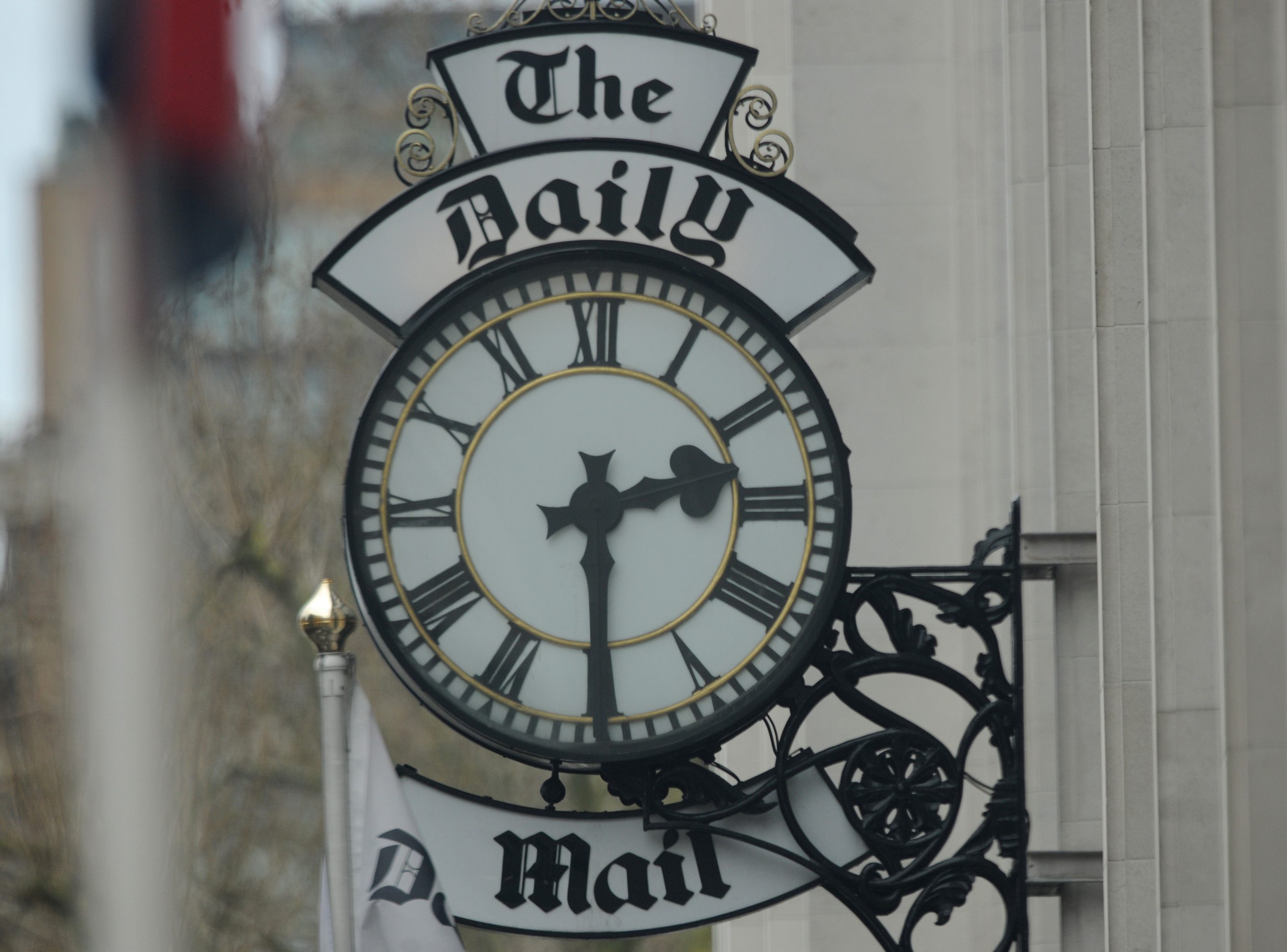 The right-wing tabloid’s parent said revenue in its media unit will shrink in the year to next September, after growing 1 pct previously. The same affliction has already hit rival groups. A turbulent time for web publishers also raises doubts about newly-profitable MailOnline.

Underlying revenue in the consumer media division – which includes the Daily Mail, MailOnline and Metro newspaper businesses – will shrink by “mid-single digits” next year, and the operating margin will be around 10 percent. That compared with 1 percent underlying revenue growth in the most recent financial year and an 11 percent operating margin.

Website MailOnline was profitable during the final quarter, and its revenue grew 20 percent over the full year.

DMGT said its tax rate would be over 20 percent within the next three years. For the financial year just completed, the adjusted tax rate was less than 13 percent.