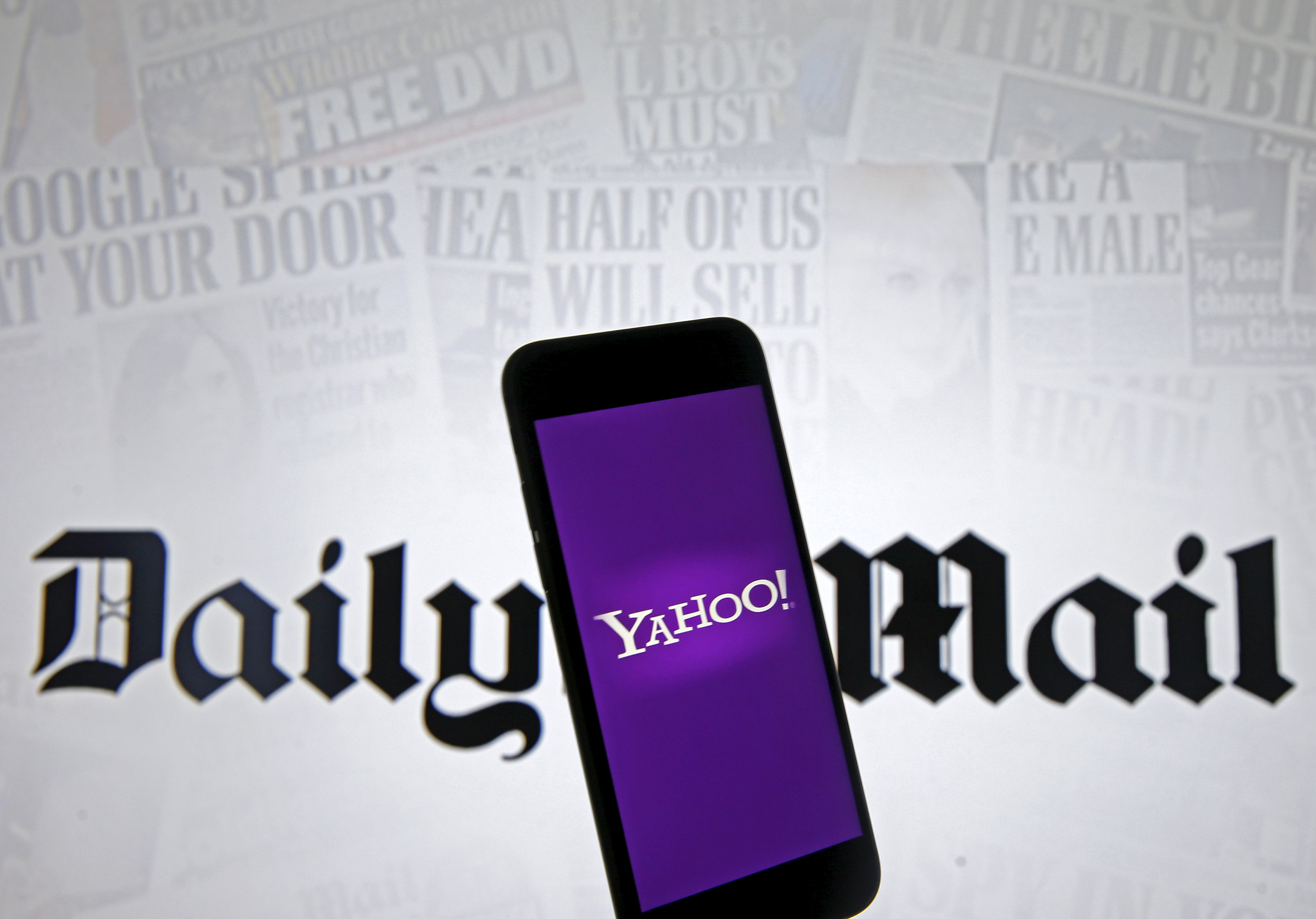 The UK newspaper’s parent DGMT has been able to offset media-sector ailments by growing in business information and events. A new cut to its forecasts suggests that formula could be reversing. The problem is that profitability could prove elusive at online crown jewel MailOnline.

Smartphone with Yahoo logo is seen in front of a displayed Daily Mail logo in this illustration taken April 11, 2016. REUTERS/Dado Ruvic/Illustration - RTX29H4J

Daily Mail and General Trust cut its growth forecast for a key division, as it said underlying revenue, excluding currency fluctuations and one-offs such as business disposals, rose 1 percent to 890 million pounds in the six months ending March 31.

DMGT’s media revenue was flat, with underlying revenue growth at MailOnline – the online version of the Daily Mail newspaper – of 19 percent. Print advertising revenue fell 8 percent, which was better than the 12 percent fall during the 12 months ending Sept. 30 2016.