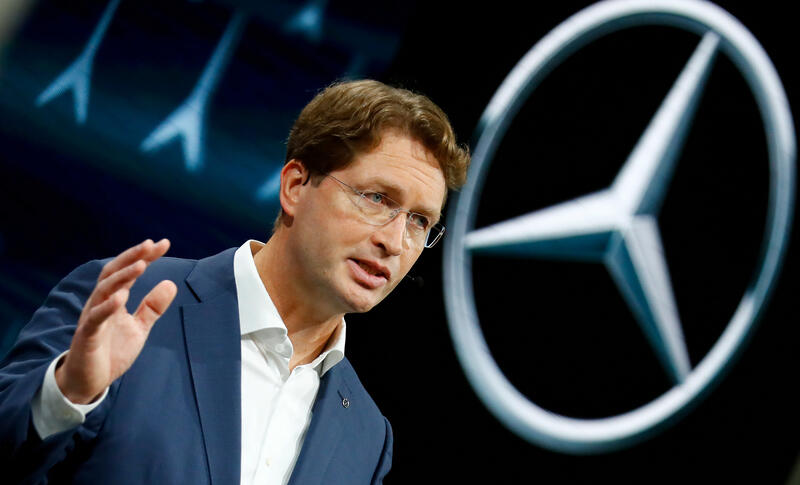 The $59 bln Mercedes-maker has traded some of its technology for a 20% stake in the James Bond marque as part of a wider 1.2 bln pound rescue. In return for access to battery-operated cars, CEO Ola Kaellenius gets a free option on a super-premium brand. It’s a trip worth taking.

UK luxury carmaker Aston Martin Lagonda said Oct. 27 it would raise 125 million pounds of new equity and issue 1.1 billion pounds of bonds to refinance its existing borrowings. It also announced a “strategic technology agreement” with Mercedez-Benz, through which the German carmaker will supply the British group with electric vehicle technology, in exchange for an up to 20% shareholding.

Some 83.3 million pounds of the new shares will be placed with three investors: Permian Investment Partners, Zelon Holdings and Yew Tree Overseas, while the rest will be issued in a placement to institutional investors.

The new debt is split between an 840 million pound senior ranking bond, and 259 million pounds of second lien notes. The latter pay a 13.5% coupon and give investors warrants to subscribe for new shares representing 5% of Aston Martin’s share capital.