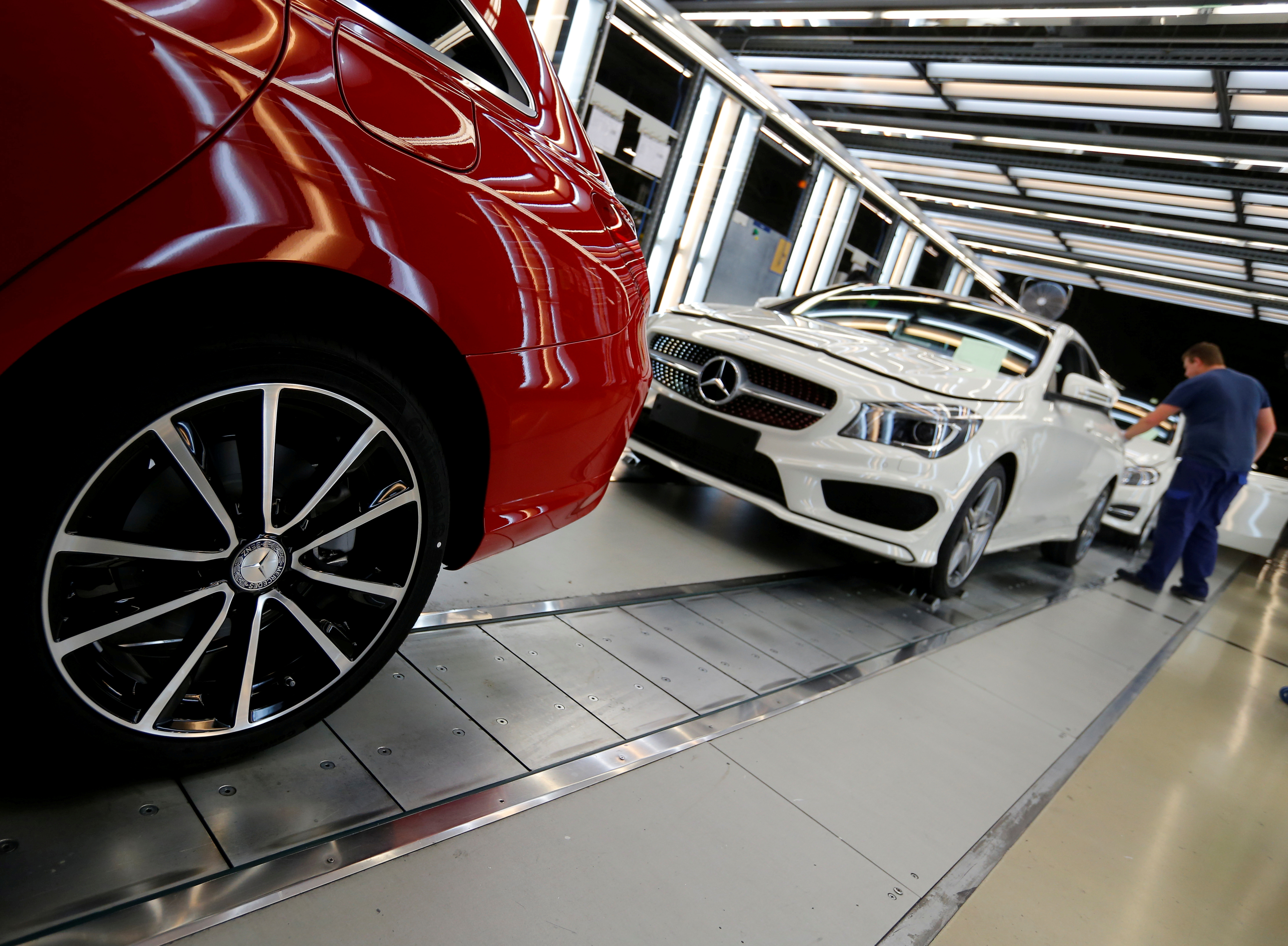 The German carmaker is thinking of turning its divisions into legally separate entities. Engineering group Siemens did that with its healthcare unit, which it plans to list. Carving out Daimler’s trucks could unwind a long-standing conglomerate discount of perhaps 30 bln euros.

Mercedes-Benz Cars sold 595,200 vehicles, boosted by a 28 percent rise in demand in China. The unit’s operating margin improved to 10.2 percent from 6.4 percent in the year-earlier period, mainly due to sales of a new E-Class limousine.

The Stuttgart-based company lifted the outlook for its trucks and vans divisions, saying it now expected operating profit to reach prior-year levels for both businesses.