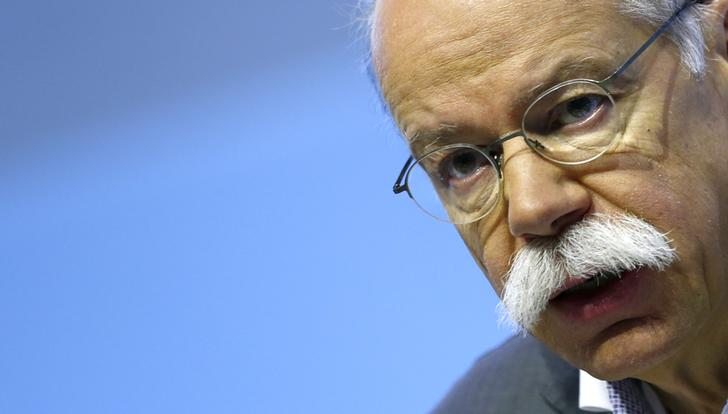 Margins and market share are improving, but the German carmaker’s valuation gives little credit for its big truck business. Boss Dieter Zetsche might unlock value by listing that separately, as Fiat did with prize brand Ferrari. Truckmakers like Volvo fetch far higher valuations.

The carmaker said it expected revenue and earnings before interest and tax from ongoing business to increase only slightly in 2016, and said growth for Mercedes-Benz Cars in China would slow down after a strong rise in demand last year, but still forecast “significant growth” for the Chinese market overall.

Daimler proposed its highest ever dividend of 3.25 euros per share for 2015.