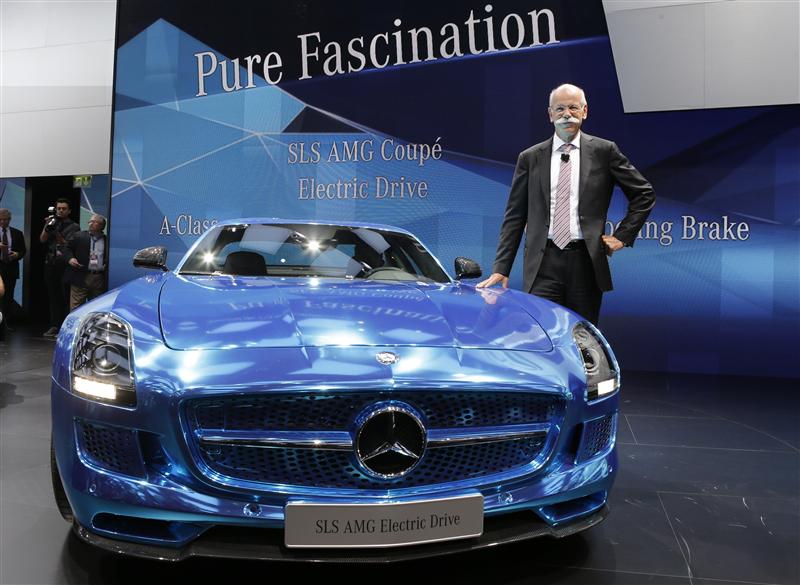 The Mercedes brand owner wants to overtake BMW and Audi as the world’s premium carmaker. While the company must avoid dropping further behind, it is silly to want simply to be the biggest. It threatens profitability, and 2012 financial results show that is already a problem.

Daimler, the German carmaker, increased its revenue by 7.3 percent to 114.3 billion euros, in 2012. It sold 2.2 million vehicles, 4.8 percent more than in the previous year. Operating profit decreased. Earnings before interest and tax from ongoing business shrunk by 10 percent to 8.1 billion euros.
Net profit, at 6.5 billion up 8.3 percent, was boosted by one-off effects. The sale of a 7.5 percent stake in EADS yielded a gain of 700 million euros, while positive exchange rate effects boosted profit by another 950 million euros.
Looking to 2013, Daimler forecasts a weak start but said it expected an improvement in the second half.