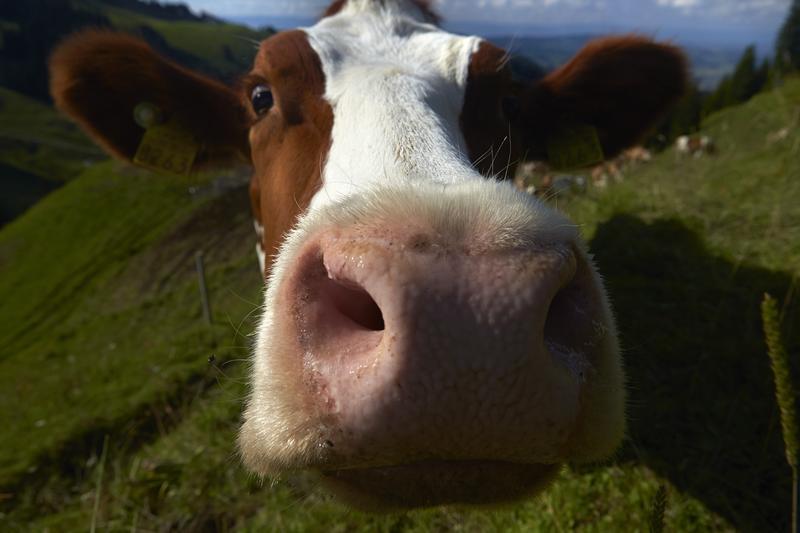 The troubled Australian food group has rejected a bid from Singapore’s Wilmar and Hong Kong’s First Pacific that values it at 8 times this year’s EBITDA. To convince investors it is worth more on its own, Goodman quickly needs to find a buyer or partner for its dairy business.

A cow is pictured in a field at the Tsermon mountain pasture in Gruyeres, western Switzerland, July 30, 2013.

Goodman Fielder said on April 28 it had rejected a takeover offer from Singapore’s Wilmar International and Hong Kong’s First Pacific saying that the A$1.3 billion ($1.2 billion) offer “materially undervalues” the company and was “opportunistic”.

The food company, which is listed in Australia and New Zealand, added that it expects to deliver A$25 million in cost savings through headcount reduction in the fourth quarter of 2014, and is making progress on reviewing its options for its New Zealand Dairy business.

Wilmar and First Pacific offered A$0.65 per share in cash, equivalent to a 24 percent premium to Goodman’s closing price on April 23. The offer is conditional on due diligence and unanimous support from Goodman’s board of directors.

The bidders added that the deal would “create a leading Asia-Pacific agricultural and consumer staples joint venture with strong financial resources and Asian understanding”.

Wilmar, the world’s largest palm-oil trader, is already Goodman’s largest shareholder through a 10.1 percent stake which it acquired in 2012. First Pacific owns 50.1 percent of Indonesia’s Indofood.

Goodman manufactures and distributes staple foods including bread, milk, margarine, salad dressings, cooking oils and flour in Australia, New Zealand, and the Pacific Islands. It owns some of Australia’s most recognizable brands including Meadow Lea margarine and Wonder White breads.

Bank of America Merrill Lynch and UBS are advising Wilmar and First Pacific. Goodman has appointed Credit Suisse as its adviser.

Shares in Goodman rose 18.6 percent to A$0.65 following the announcement.