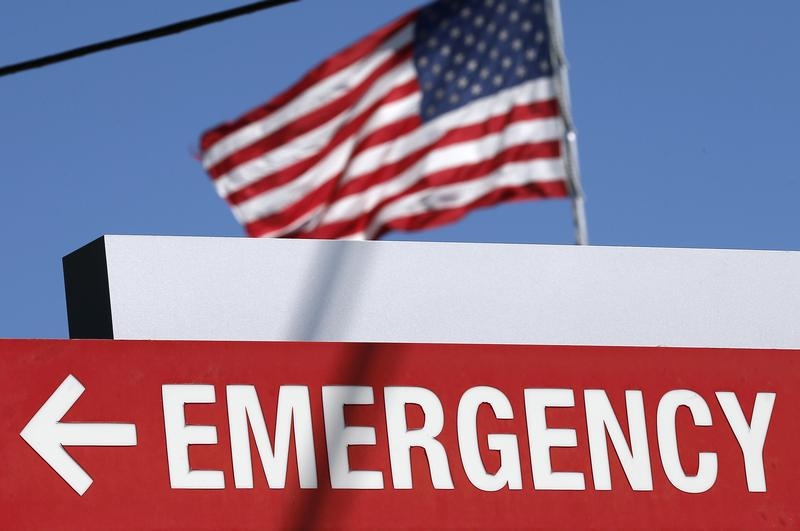 Investment losses and a bank-like run prompted the police and fire workers fund to ask the city for a $1.1 bln bailout. Some of its woes are unique, but it was chasing unrealistic returns in a low-rate world. That’s a problem for the entire $4 trln U.S. public pension system.

Dallas police and firefighters have withdrawn $508 million from their public pension fund over the past four months following a series of investment blunders, the Wall Street Journal reported on Nov. 21.

The Dallas Police and Fire Pension fund suffered more than $500 million in investment losses in recent years, according to the newspaper, after aggressive real-estate bets backfired. The fund said in its 2015 annual report that writedowns had lowered the actuarial value of its assets by roughly $1 billion. It also lowered its assumed rate of return to 7.25 percent from 8.5 percent.

The pension fund, which managed around $2.7 billion at the start of 2016, in October requested $1.1 billion from the city to help stabilize its finances. It was just 45.1 percent funded as of Jan. 1, down from 63.8 percent a year earlier.