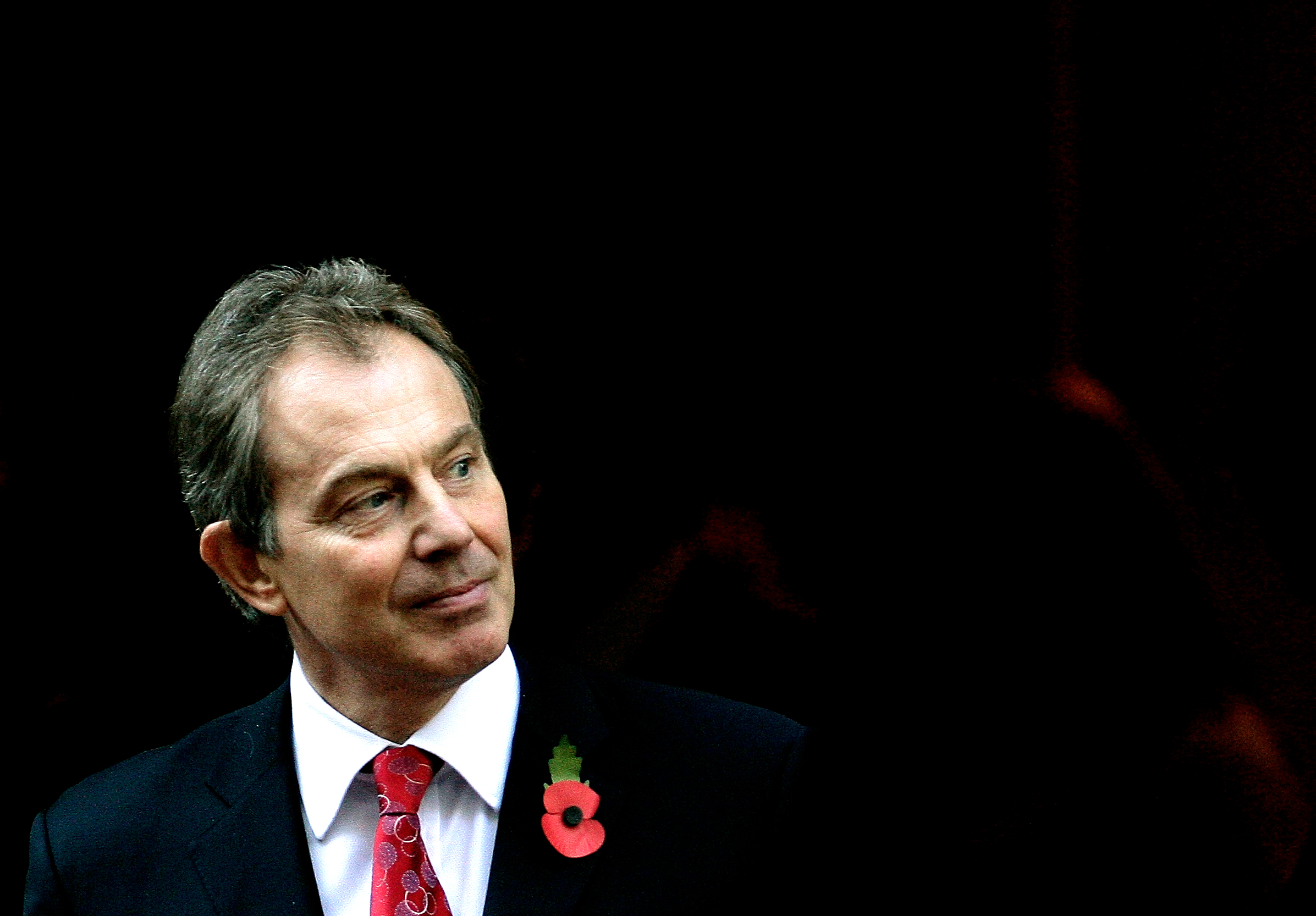 The UK’s self-esteem is taking a battering. Less than two weeks after a vote to leave the European Union triggered a political crisis and market turmoil, a state inquiry issued strong criticisms of Britain’s 2003 decision to go to war in Iraq. While damning, its findings symbolise why foreign investors might keep funding the UK’s gaping 6.9 percent current account deficit.

Sir John Chilcot’s Iraq report criticises former Prime Minister Tony Blair and his government for resorting to military action before peaceful options were exhausted. While stopping short of calling the war illegal, the report says its basis in law was “far from satisfactory”, that arguments made for the invasion were over-hyped and based on flawed intelligence, and that planning for the war’s aftermath was inadequate.

In one sense, the Chilcot report is badly timed. It risks compounding the disillusionment of voters both with the political elite who urged them to stay in the EU and those who led the successful campaign to quit the EU only to backtrack on a couple of key pledges, such as how much money could be saved by leaving. Some outsiders may also believe social media hype that Britain is becoming a post-truth banana republic.

Yet, if anything, the Chilcot report underlines the strength of Britain’s legal and institutional framework. While long in the making, its findings are hardly a whitewash. This capacity for self-criticism is a distinctive feature of a working democracy.

Investors seem to sense this already. Right now, the UK is still in shock – both the ruling Conservatives and the opposition Labour Party are rudderless, Scotland may want to quit the UK, and debt is around 80 percent of GDP. Yet investors are still snapping up UK government bonds, with 10-year yields falling to record lows below 0.8 percent. True, expectations that Bank of England Governor Mark Carney will cut interest rates is fuelling such demand. But this would not be enough without Britain’s core strengths – its rule of law and an independent civil service. These enable the country to function for a while even without a firm hand at the wheel. Such resilience is likely to endure no matter how harshly individuals are taken to task.

Britain's decision to go to war with Iraq in 2003 had a "far from satisfactory" legal basis and former Prime Minister Tony Blair’s case for military action was over-hyped, a long-awaited inquiry into the conflict concluded on July 6.

The report, by Sir John Chilcot, criticised the way Prime Minister Tony Blair presented intelligence information to the public, and the nature of the intelligence itself.

The report said that Britain chose to join the invasion of Iraq before peaceful options for disarmament had been exhausted, and that Blair was warned about the threat of increased Al Qaeda activity as a result of the invasion.

The report also criticised the government's post-conflict planning for Iraq.

It said: "When the invasion began, the UK Government was not in a position to conclude that satisfactory plans had been drawn up and preparations made to meet known post-conflict challenges and risks in Iraq and to mitigate the risk of strategic failure."

Responding to the statement, Tony Blair said: “The report should lay to rest allegations of bad faith, lies or deceit. Whether people agree or disagree with my decision to take military action against Saddam Hussein; I took it in good faith and in what I believed to be the best interests of the country."