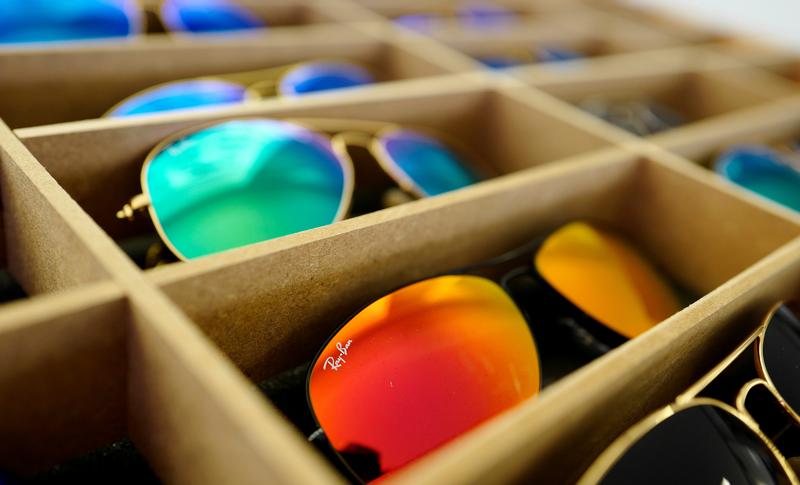 The pushy U.S. investor is building a stake in $63 bln EssilorLuxottica, maker of the sunglasses brand and others. Although his plans are unclear, the company has unveiled another big deal despite the lack of a CEO and messy corporate governance. A fresh outside lens may help.

The Franco-Italian group, formed by a 2017 merger of lens maker Essilor and frames company Luxottica, said on July 31 it was acquiring Dutch optical retailer Grand Vision for around 8 billion euros, including debt.