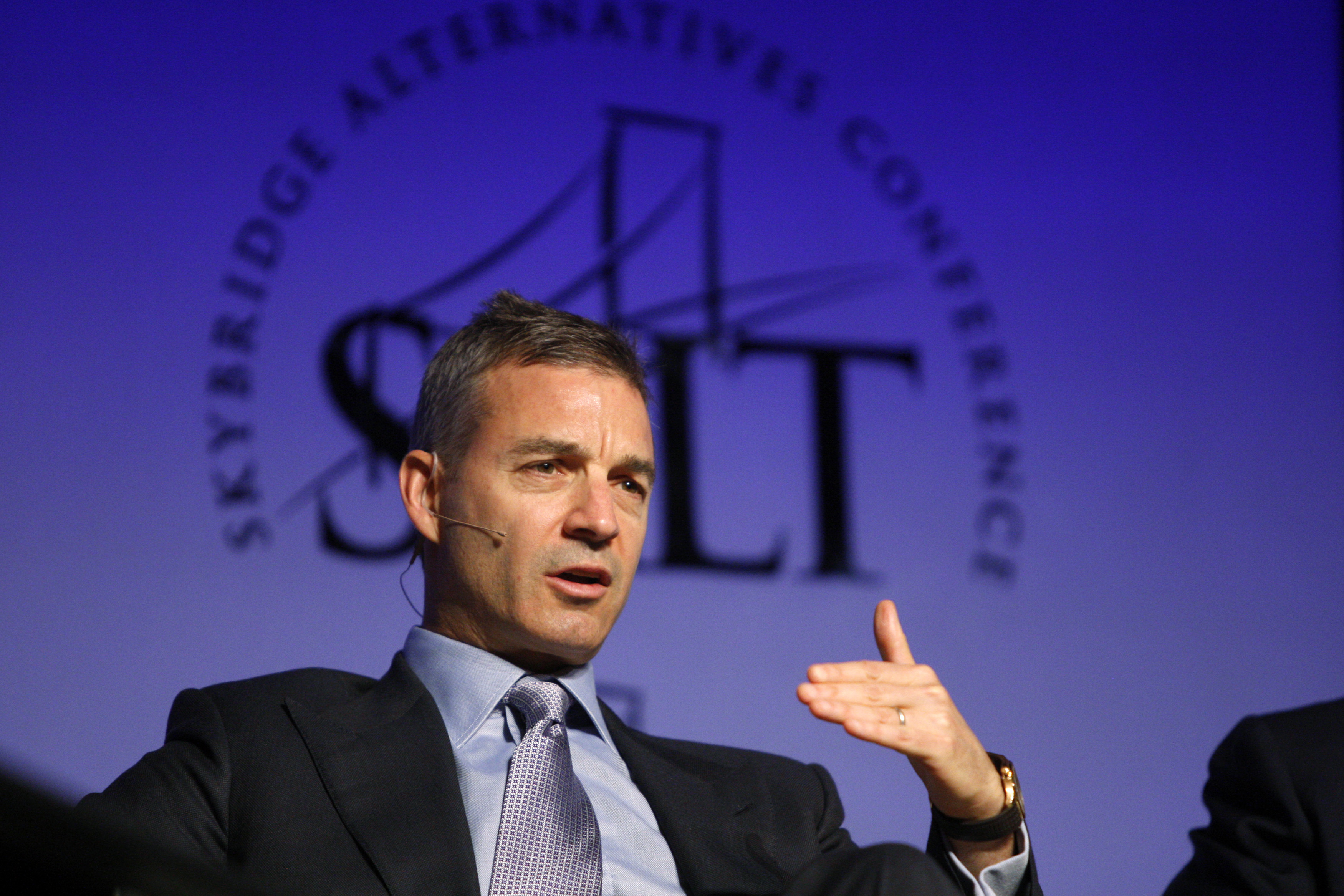 Shareholders of the hedge fund manager’s blank-check company backed the $2.6 bln purchase of Global Blue. The payments business gets a listing and new investors despite a battering from Covid-19. But the SPAC structure and Loeb’s extra tweaks ended up looking ragged.

The vote capped months of wrangling between Dan Loeb’s Third Point hedge fund, the special-purpose acquisition company’s sponsor, and private equity owners of Global Blue including Silver Lake. Far Point agreed to acquire Global Blue in January, but its business has since suffered due to the Covid-19 pandemic.

Holders of nearly 70% of Far Point shares voted in favor of the deal. Just over 50% support was required. Though Third Point was committed to vote its own shares in favor, Far Point’s management had recommended that other shareholders vote against the deal.

Investors with 48.7 million shares opted to redeem their stock to reclaim the initial $10-per-share investment made at the time of the Far Point initial public offering in 2018. The company raised $550 million in its IPO.

As part of the transaction, new investors including Alibaba affiliate Ant Financial are also buying shares in the merged Global Blue.