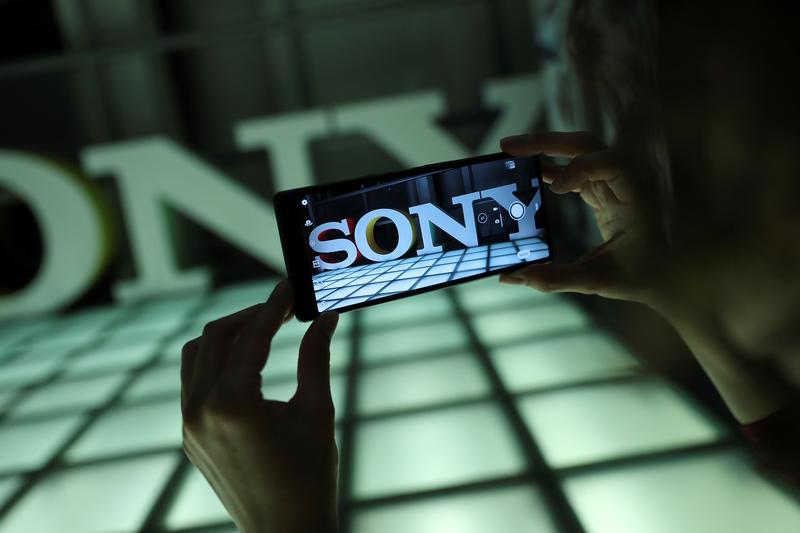 The activist behind Third Point wants the $60 bln Japanese conglomerate to spin off its chips business. It’s a sensible step to simplify the sprawl, even with trade tensions and cooling tech demand today. Autonomous cars and snazzy smartphones make its long-term prospects shiny.

Third Point LLC, the U.S. activist fund managed by Daniel Loeb, on June 13 called on Japan's Sony to spin off its semiconductor business and sell off stakes in listed units like Sony Financial, among other things.

In a letter accompanied by a 102-page presentation, the New York-based hedge fund said Sony's stock was undervalued in part because of its complex structure. The semiconductor division is "often treated by investors as an afterthought" and should be spun off into a Japan-listed company called Sony Technologies, Loeb added.

Third Point says it has invested $1.5 billion in the company.

This marks the second time in six years that Loeb, one of the world's highest-profile activist investors, has targeted the Japanese electronics maker.