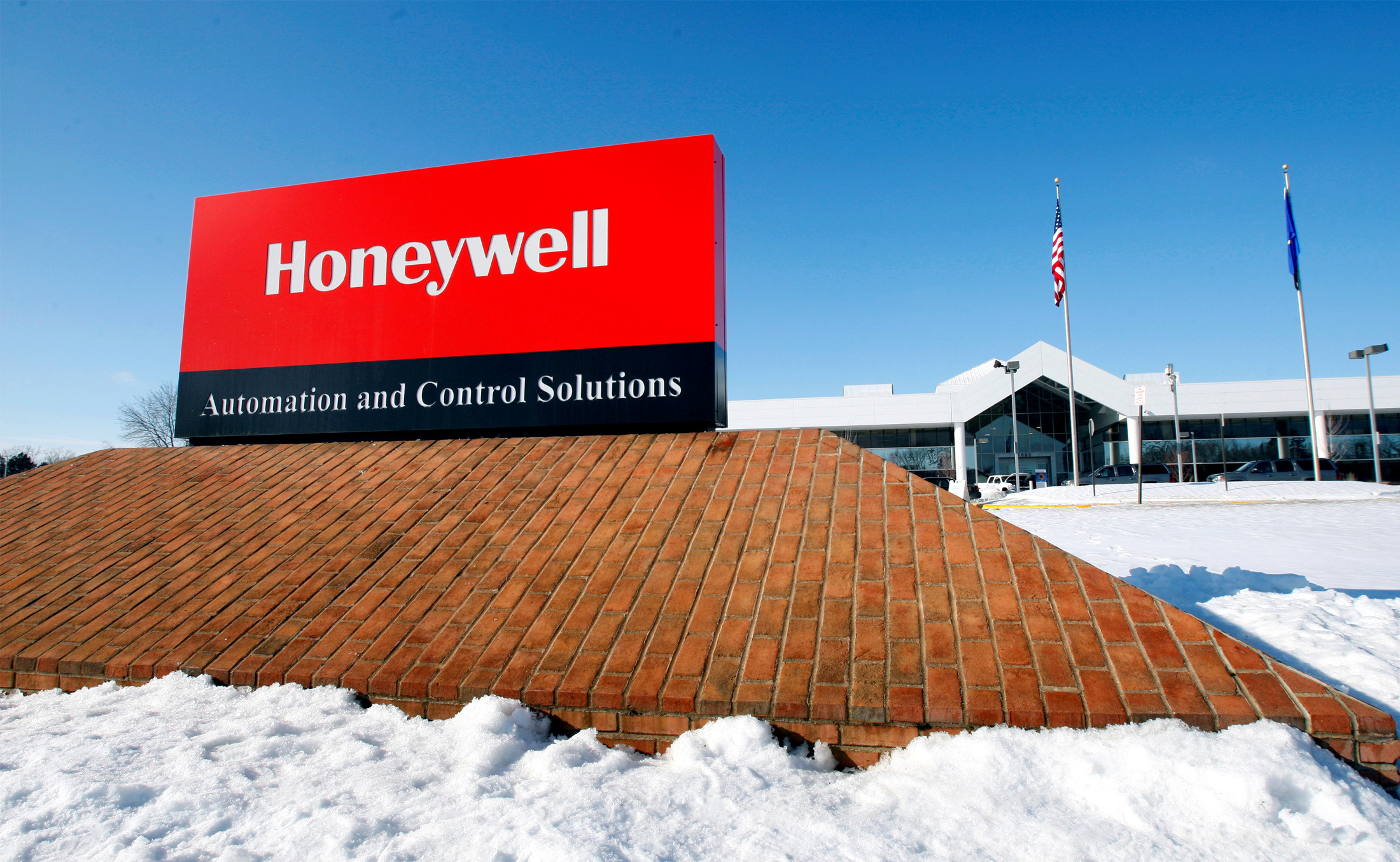 Hiving off the $100 bln conglomerate’s aerospace unit could boost the stock. But the activist’s argument that it would increase shareholder value by a fifth is a stretch and ignores the benefits the unit brings to Honeywell. New CEO Darius Adamczyk has other levers to pull first.

A view of the corporate sign outside the Honeywell International Automation and Control Solutions manufacturing plant in Golden Valley, Minnesota, January 28, 2010.

Third Point has taken a stake in Honeywell International, the activist firm run by Daniel Loeb said in its first-quarter letter to investors on April 27.

Third Point argues that Honeywell could create $20 billion of shareholder value if it spun out its Aerospace unit. That ought then to boost the stock price of the remaining divisions – Home & Building Technology, Performance Materials & Technology and Safety & Productivity Solutions – from Honeywell’s current multiple of 18.5 times estimated 2017 earnings to the average of 23 times sported by peers, Loeb says.

In its response Honeywell said it is “focused in enhancing shareholder value and will continue to evaluate all ideas that have the potential to help us achieve that goal ... we intend to take the time necessary to ensure a comprehensive, informed and objective review of the potential separation of the aerospace business.”

New Chief Executive Darius Adamczyk has pledged to spend up to $18 billion on acquisitions and share buybacks between 2017 and 2019. He took over as boss on March 31 from David Cote, who ran Honeywell for 15 years.