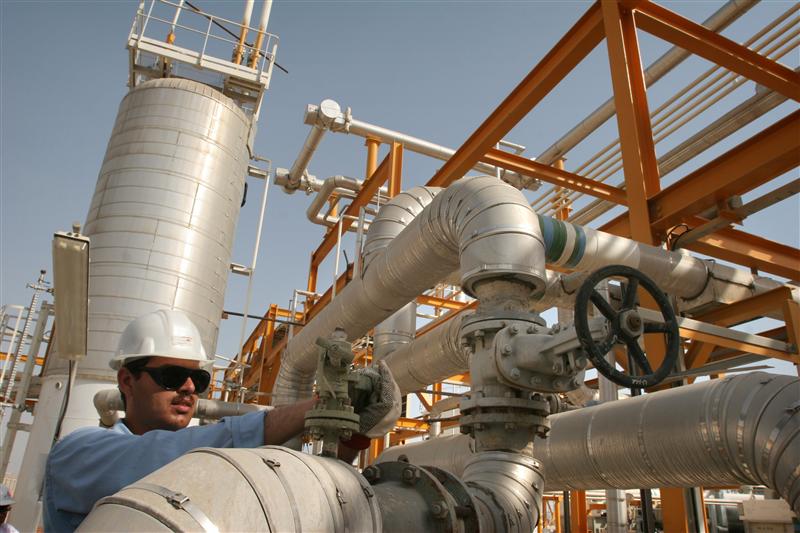 With a $1 bln London-listed Islamic bond fast coming to maturity, the energy firm remains without a finance chief. Dana has good assets but cashflows are erratic and bondholders led by BlackRock have weak collateral. Short of a bailout, a painful restructuring is on the cards.

Dana Gas’ five year Islamic bond issue which is due to mature in October was trading at 74 cents on the dollar on Jan. 15.
The Abu Dhabi-listed company’s shares fell more than 8 percent to a record low on Jan. 16 as fears grew about the oil and gas firm’s ability to meet its bond repayment. The stock has fallen 39 percent in the last two months.
In November, Dana said it was in talks with banks for advice on refinancing and its plans to list its exploration and production business on the London Stock Exchange.
BlackRock’s Global Allocation Fund holds 30 percent of the Islamic bond, according to Exotix citing Bloomberg.
Dana’s chief financial officier James Dewar left the company in October 2010 after less than one year in the position.
Dana is over 20 percent owned by Crescent Petroleum, a private family-owned business.
The government of the emirate of Sharjah, part of the UAE, owns 2.2 percent. The Bank of Sharjah owns a further 3.1 percent.