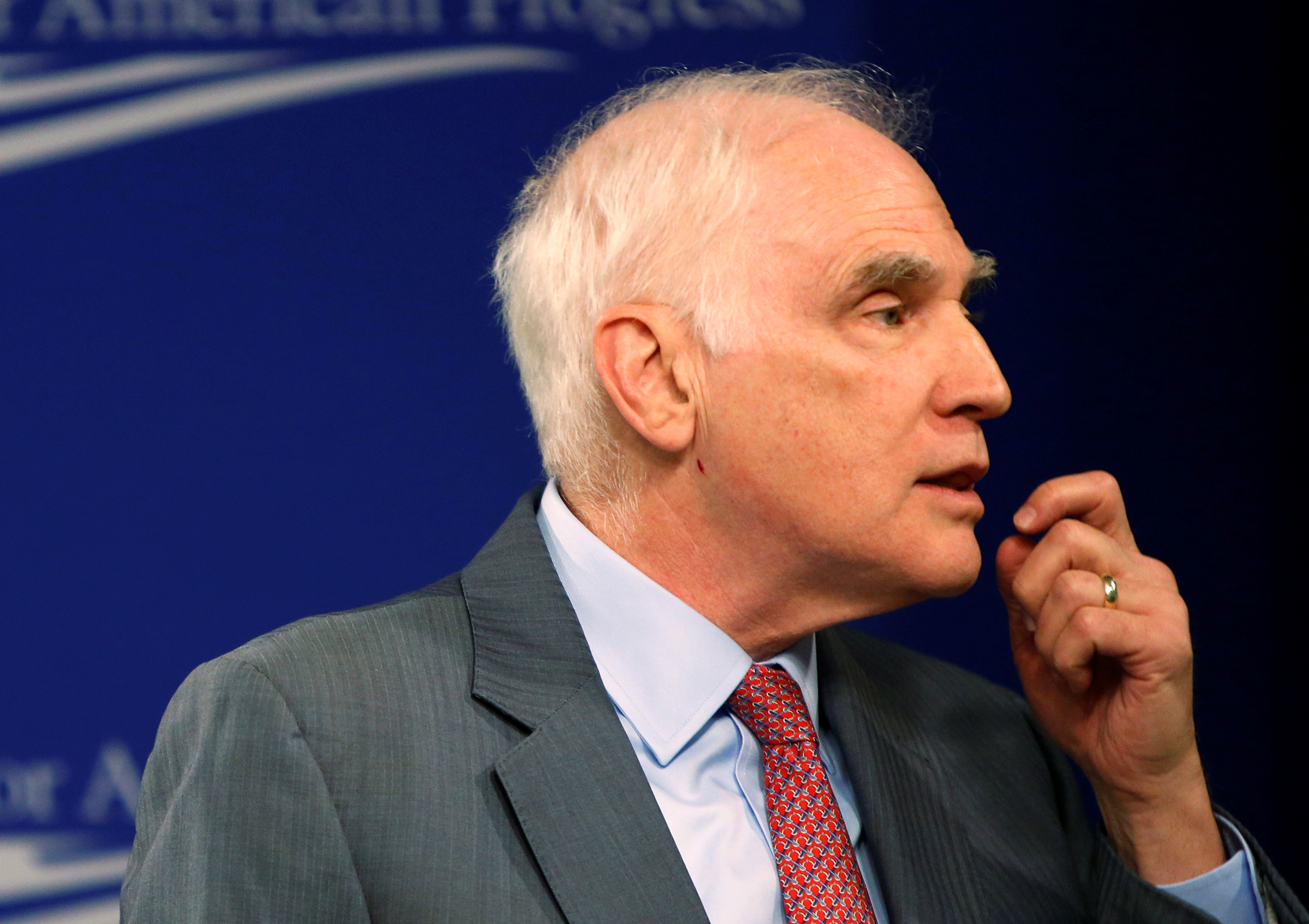 The tough Fed governor is resigning five years before his term expires. Tarullo was the most influential architect of post-crisis financial reform, including the stress tests. His successor may be in better position to roll back regulation than any attempt to reform Dodd-Frank.

Federal Reserve Governor Daniel Tarullo on Feb. 10 submitted his resignation as a member of the central bank's board of governors. In a letter to President Donald Trump, Tarullo said he would step down on or around April 5.

"It has been a great privilege to work with former Chairman Bernanke and Chair Yellen during such a challenging period for the nation's economy and financial system," he said in the short note.

Tarullo has served on the Fed's board since January 2009 and led the agency on many of its post-crisis reforms, including imposing stricter capital and leverage requirements on the largest banks, and subjecting them to stress tests that determine how much capital they can return to shareholders. His term was set to expire in 2022.

"Dan led the Fed's work to craft a new framework for ensuring the safety and soundness of our financial system following the financial crisis and made invaluable contributions across the entire range of the Fed's responsibilities," Fed Chair Janet Yellen said. "My colleagues and I will truly miss his deep expertise, impeccable judgment, wise insight, and strategic counsel."