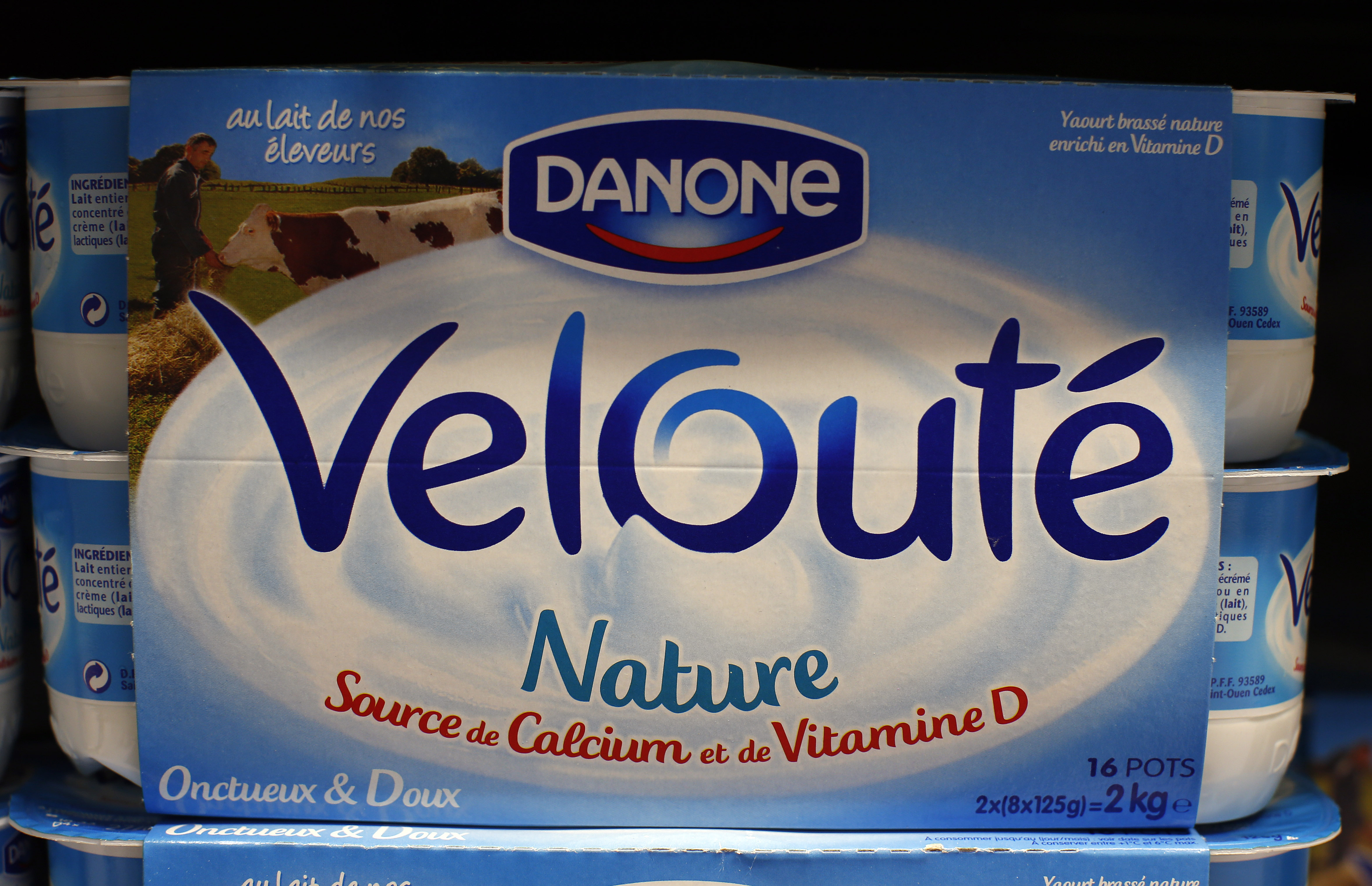 Danone’s $12.5 billion purchase of WhiteWave, a soy and almond milk maker based in the United States, is an expensive way of buying growth. The French dairy group can get away with it because expanding outside of Europe looks attractive, and debt comes cheap.

The maker of Activia yoghurt, which a decade ago was deemed by France too precious to be taken over by foreigners, will pay almost 20 times WhiteWave’s forecast EBITDA. That in itself is not outlandish, since the U.S. group is growing rapidly, its sales increasing at twice the rate of Danone’s. The trouble is that WhiteWave, whose shareholders include activist Hudson Executive Capital according to Eikon data, is already trading at a full-fat valuation of 31 times the next 12 months’ estimated earnings. Assume the company can sustain a growth rate in its operating profit of 12 percent each year from now until 2020, which is when Danone expects the synergies will come through. Add the resulting $666 million of operating profit to the $300 million of value Danone hopes to create from the deal, tax it at WhiteWave’s rate of 35 percent, and the return for investors is just 5 percent, below the target’s likely cost of capital.

That may seem at odds with Danone investors’ initially positive response, pushing up the shares more than 5 percent after the deal was announced. But that may rest on other factors, like the fact Europe may be about to take a big hit from the UK’s decision to leave the European Union, and WhiteWave doubles the percentage of Danone’s sales that comes from the United States.

Funding the deal entirely with debt also has appeal, since expectations of future interest rates are falling, judging by the narrowing gap between short and long-term U.S. government bond yields. But Danone could simply gear itself up, without paying full whack for a rival.

WhiteWave shareholders, meanwhile, get the cream. An agreed deal with Danone may even smoke out a rival bid from a U.S. food producer covetous of the rapid growth of supposedly healthier alternatives to milk. In that sense, the activists at Hudson have done a good job. Maybe as their next project, they should buy a stake in Danone.

Yoghurt by French foods group Danone are seen on shelves at a Carrefour hypermarket in Nice, France, April 6, 2016. REUTERS/Eric Gaillard

Danone said it had agreed to buy U.S. dairy and soy milk producer WhiteWave for $56.25 per share, or $10.4 billion, in cash. The French yoghurt maker will pay $12.5 billion after taking on WhiteWave’s debts.

WhiteWave makes non-dairy milk alternatives, including the Alpro and Silk brands, as well as premium yoghurt and organic vegetables. The acquisition would double the size of Danone’s sales in the United States.

The acquisition would create pre-tax create synergies of $300 million a year by 2020, of which $225 million would come from cutting costs, mostly in the United States, with the rest from increasing sales.

Danone said that the acquisition would impact its returns on invested capital by 2 percentage points in the first year, but that this would return to its current level by the third year. The acquisition price is a 24 percent premium to WhiteWave’s 30-day average closing share price.