Cat that got the cream 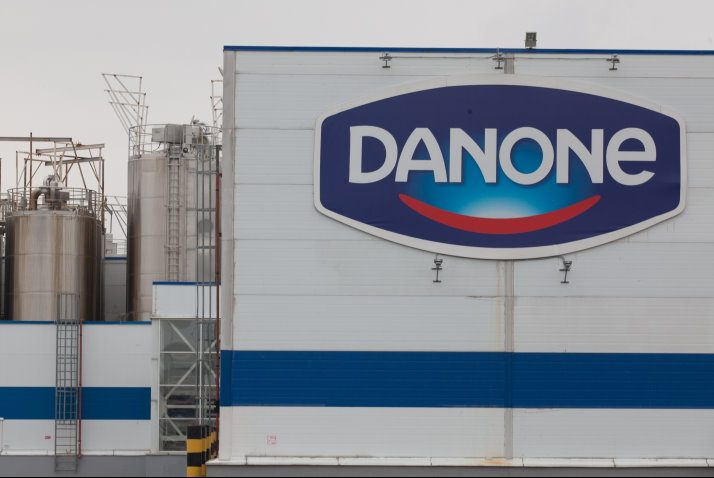 The dairy giant is selling most of its stake in Japan’s Yakult and will rake in roughly 1.4 billion euros. The value of the investment that it made in 2003 has nearly quadrupled. The proceeds will help the company meet its debt-reduction goal. The capital discipline is welcome.

French dairy group Danone said on Feb. 14 that it plans to sell part of its 21.3 percent stake in Japanese probiotic drinks maker Yakult.

The sale could raise around 1.4 billion euros based on Yakult’s current market capitalisation. Danone plans to retain a 7 percent stake in Yakult after the transaction, which is scheduled to be completed in March.

The two companies have had a formal collaboration since 2004.