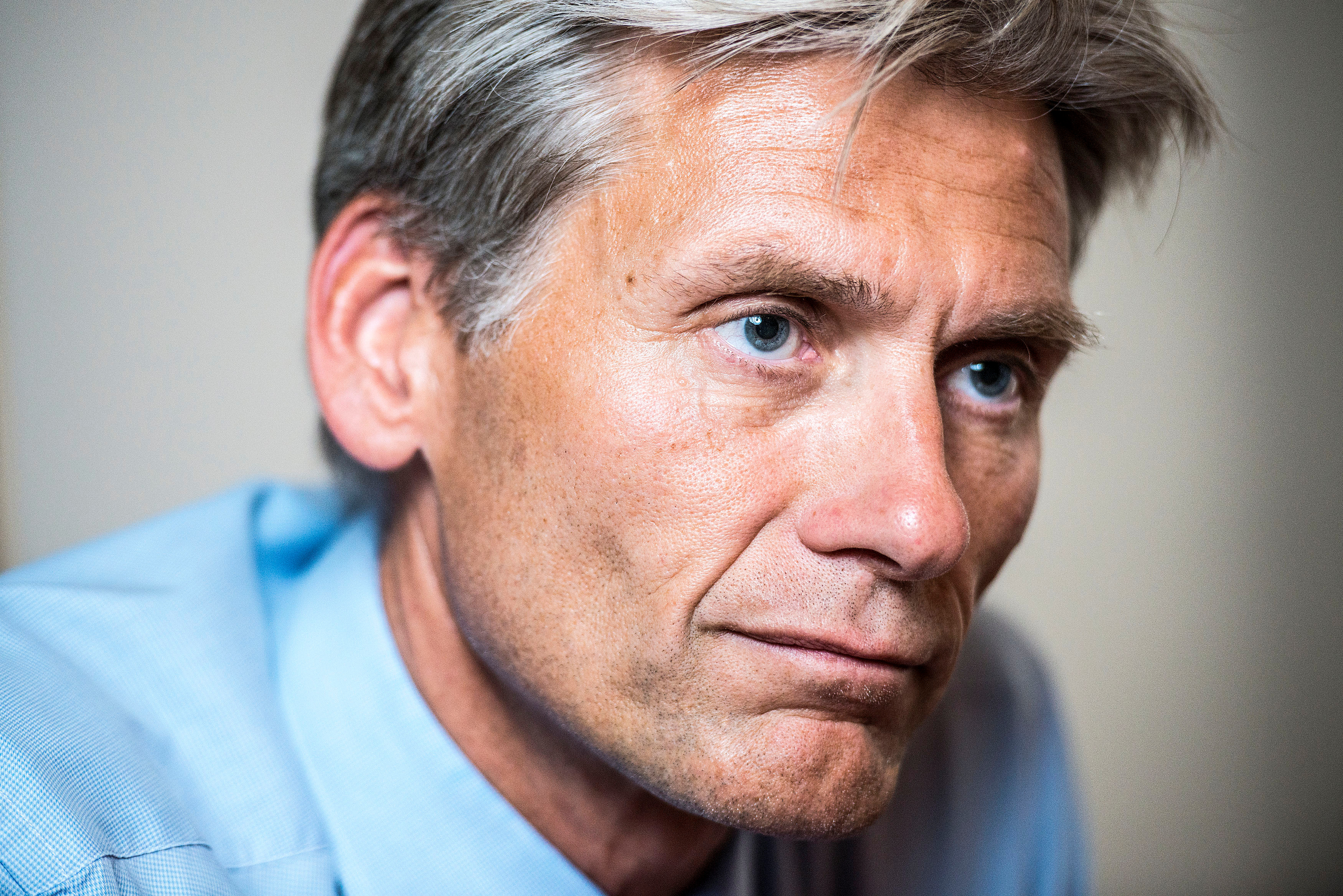 CEO Thomas Borgen may have resigned after the Danish bank’s money-laundering scandal. But if he’s allowed to keep bonuses awarded during the time in question, Danske’s reputation will fall further. Its board has powers to claw back unjustified variable pay – it should use them.

Denmark’s Financial Supervisory Authority announced on Sept. 20 that it would re-open its investigation into Danske Bank after an internal probe revealed evidence of large-scale money laundering. The bank’s Chief Executive Thomas Borgen resigned on Sept. 19 following revelations that payments totalling 200 billion euros ($234 billion) made through its small Estonian branch were potentially suspicious.

In an internal report, the Danish bank detailed compliance and control failings amid growing calls for a European Union crackdown on financial crime after a series of money-laundering scandals which have attracted the attention of U.S. authorities.

In a statement the FSA said: “We will not rely on the evaluation made by Danske Bank nor by their law firm, but we will ourselves obtain the information related to the report of Danske Bank, i.e. information of significance for our continued investigation.”

The FSA had previously suspended an investigation into money-laundering allegations at Danske’s Baltic subsidiary back in May.

Separately, the UK’s National Crime Agency has opened a criminal investigation into a UK entity with links to the Danske Bank branch over the money-laundering scandal. The NCA’s interest is trained on a UK-registered limited liability partnership, or LLP, according to people with knowledge of the investigation, cited by the Financial Times on Sept. 21.