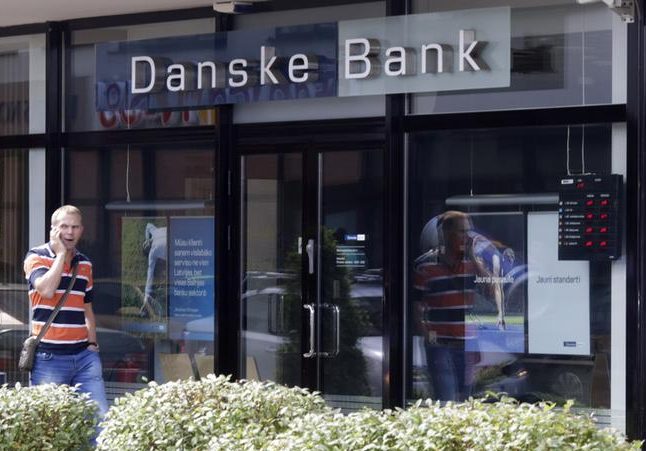 The Danish lender may have helped launder 53 billion Danish crowns ($8 bln) in its Estonian business. The group’s healthy balance sheet helps, but a fine of 8 billion crowns or more could take the bank’s leverage ratio down to 4 percent, and risk generous shareholder distributions.

A man walks past a Danske bank branch in Riga August 1, 2013

Berlingske says it is in possession of bank statements for 20 companies which held accounts with Danske’s Estonian branch over various periods from 2007 to 2015, according to a Reuters report on July 3.