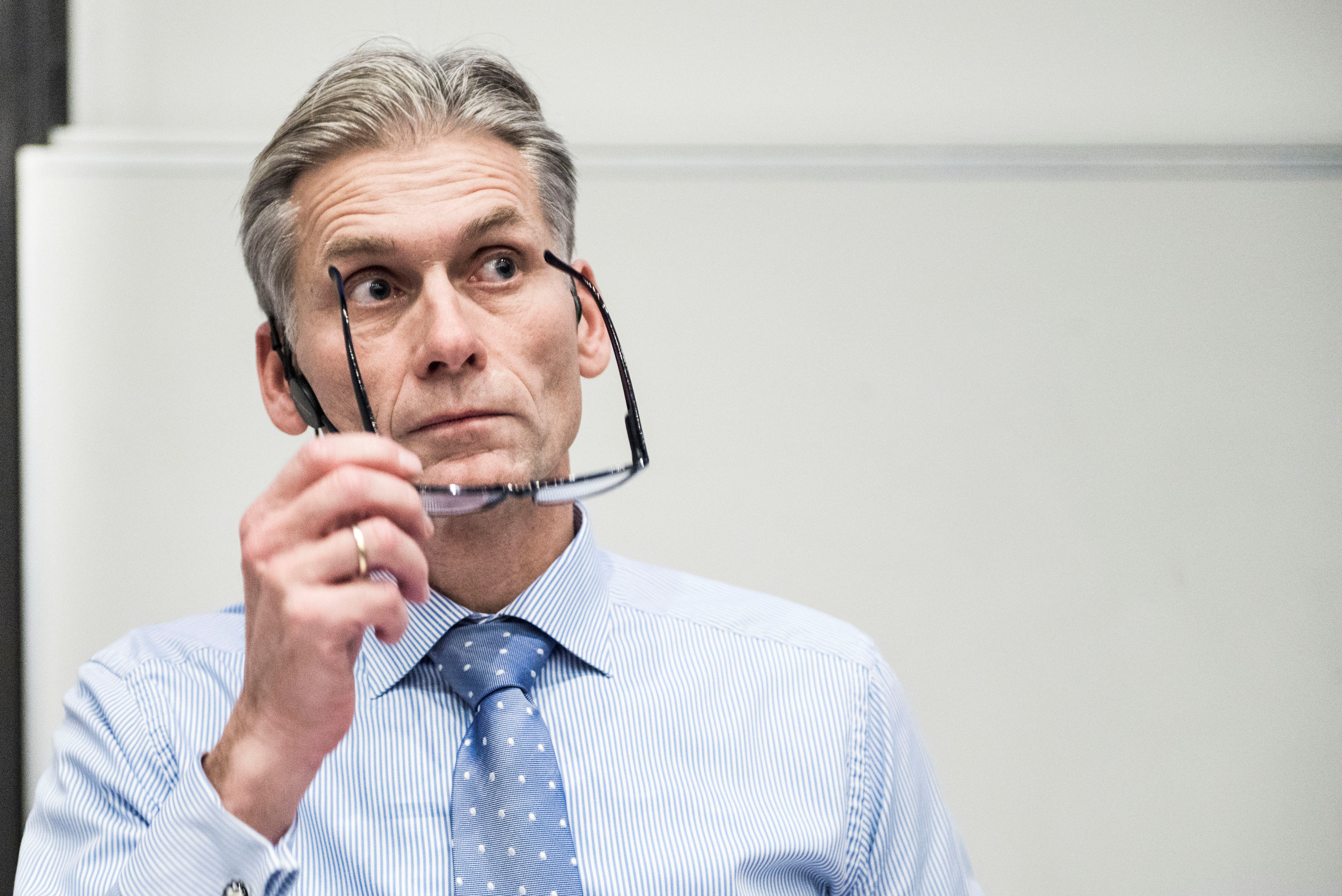 The Danish bank’s CEO has quit after an internal report said it ignored 200 bln euros in potentially suspect Estonian payments. With the threat of a hefty U.S. fine, pre-emptive head-rolling makes sense. Danske’s problem is it still doesn’t know how bad the problem really is.

Danske Bank said on Sept. 19 that Chief Executive Thomas Borgen has resigned due to a scandal related to past potential money laundering through its Estonian branch. He will continue in his job until a replacement is found, the bank said.

"It is clear that Danske Bank has failed to live up to its responsibility in the case of possible money laundering in Estonia. I deeply regret this," Borgen said in a statement released by the bank.

An internal probe identified 200 billion euros in payments made through its Estonia subsidiary from 2007-2015, a “large part” of which were suspicious and an unknown number of which constituted money laundering, the bank said.