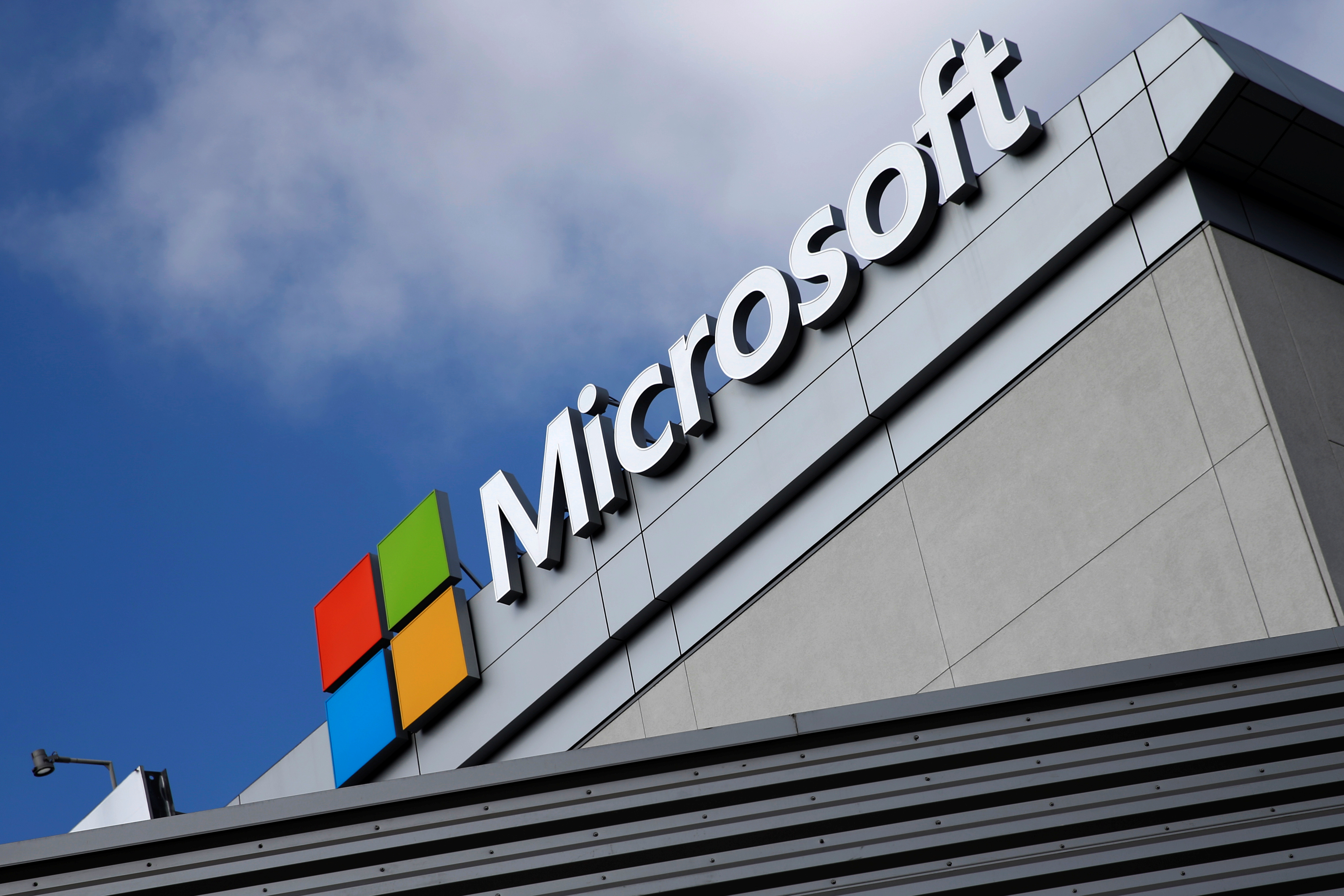 Anticyclical.  Microsoft has options. The $2.3 trillion company announced a $60 billion share buyback on Wednesday, despite the fact that its stock has risen 50% in the past 12 months. But it has twice as much in its coffers and plenty of cash flow on the way.

The software firm run by Satya Nadella is reloading its repurchase program after working through an earlier plan. This one may take several quarters, but it is relatively small compared with past years. In fiscal 2006 and 2007, for example, the company repurchased almost $50 billion of shares. Microsoft’s market capitalization was roughly one-seventh of its current value.

That’s when investors feared Microsoft’s best days were behind it. But the shares’ run suggests they have faith. Microsoft has been able to make acquisitions without too much pushback from regulators, compared with fellow cash-rich tech companies. With analysts expecting free cash flow of $63 billion by the fiscal year end next June, according to Refinitiv, Nadella may find more creative ways to spend his cash. (By Robert Cyran)

Wreckage. Canadian National Railway didn’t mean for it to end this way. The railroad run by Jean-Jacques Ruest said on Wednesday that roughly $30 billion target Kansas City Southern had terminated their merger agreement in favor of a deal with rival Canadian Pacific Railway. The good news is that Canadian National is in line to receive a $700 million break fee on top of a refund of the $700 million it paid to bust up an earlier deal between KCS and Canadian Pacific. The bad news is that it could have a messy battle awaiting it.

Chris Hohn’s TCI Fund Management, a shareholder in both Canadian groups, wants to refresh Canadian National’s board and corner office. That puts Ruest and others in the hot seat.

Having lost out on KCS, the best outcome, at this point, would be for Canadian National to settle with Hohn on a couple of board changes and move on. Slightly fatter cash coffers are a sweetener, but a drawn-out endgame could be bitter. (By Lauren Silva Laughlin)

Dark travel. The travelling IT salesman may be a dying breed. Darktrace shares soared nearly 10% on Wednesday after the $6.5 billion British cybersecurity firm raised its sales and margin forecasts for the year ahead. Revenue in the 12 months to June surpassed expectations, growing 41% to $281 million. But the Cambridge-based group, which uses machine learning to detect anomalies in IT systems, also benefitted from a 92% collapse in travel and entertainment costs due to pandemic movement restrictions. Chief Executive Poppy Gustafsson now expects an adjusted EBITDA margin of 2%-5%, from 1%-4% previously.

Before the outbreak of Covid-19, her army of salespeople schmoozed clients in high-end hotel suites and technology jamborees. When Covid struck, they retreated to Zoom, yet still pulled in new business. Over the past year, Darktrace’s customer base swelled 45%. A technology company splashing out on plane tickets and hotel rooms to win contracts always had questionable logic. Darktrace’s experience closes the argument. (By Aimee Donnellan)

Jump around. British inflation leapt to 3.2% in August from 2% the previous month, the sharpest increase in the annual rate on record, data showed on Wednesday. As in the United States, pandemic-related distortions are muddying the waters. The UK government subsidised eating out a year ago and the hospitality sector got a temporary reduction in value-added tax. The question for the Bank of England, as for the Federal Reserve, is whether high inflation persists.

Supply chain disruptions have boosted prices of goods on both sides of the Atlantic. And some sectors are struggling to recruit staff, pushing up wages. Brexit is accentuating these problems. Yet inflation may prove less of a problem for the UK central bank. Prime Minister Boris Johnson is raising taxes on workers next year to pay for health and social care, which will leave households with less disposable income. The corollary of reduced price pressures may unfortunately be lower UK growth. (By Swaha Pattanaik)

Overcooked. Yum China has bad news for China’s economy. The $26 billion operator of Pizza Hut, KFC and Taco Bell in the People’s Republic warned that the rapid spread of the Delta variant would cause its adjusted operating profit to drop by about 50-60% year-on-year in the third quarter. The recent outbreak, which has impacted 16 provinces, per Yum, has officials in China locking back down, even though Reuters Covid Tracker shows the country is reporting an average of 39 new cases per day, 1% of the peak, with no deaths reported since April. Nevertheless Yum either closed or halted dine-in service at more than 500 stores in August.

Chinese retail sales rose by a meagre 2.5% in August from a year ago, much slower than expected, and surveys showed the services sector – of which restaurants are a part – went into monthly contraction. This puts Yum’s expansion schedule into question. It is sticking with plans to open 1,300 new stores this year. But if lockdowns are to become a regular occurrence, Yum – and its restaurant peers – could regret not conserving cash. (By Sharon Lam)