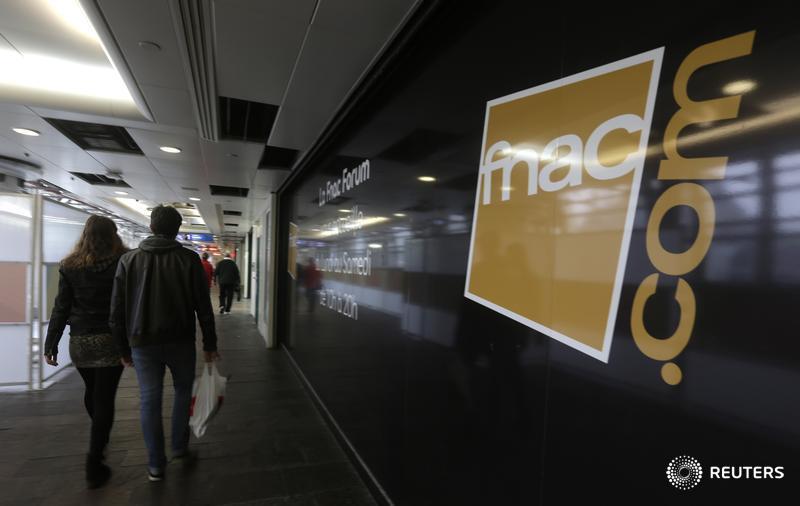 Fnac, a books and music chain, has sweetened the terms of its bid for the homewares store. Its offer has won board agreement too. Where Fnac had said it would issue one new share for every 39 held, it now says it will swap on a one-for-37 basis. It has lobbed in a partial cash alternative – agreeing to spend a maximum of 95 million pounds – and signed up to a break fee, if the deal falls through, of around 2 percent of the purchase price.

The new terms wash out at around 116 pence per Darty share, or around 45 percent above the target’s undisturbed market value at the end of September, just before Fnac’s interest became known. Expressed in euros as if a cash lump sum, that uplift is equivalent to around 250 million euros.

The real premium, since so much of the consideration is to be paid in shares, is less. Adjust for the share issues, based on the size of the combined company Darty shareholders get compared with what they would have if the two were stitched together at pre-bid valuations, is around 125 million euros. Yet Fnac said on Oct. 25 that it expects the merged entity would save around 85 million euros a year in operating costs. Taxed and capitalised, the savings have a present-day value of around 640 million euros.

That means the gap between what Fnac is paying and what it can theoretically afford is quite big. Why? One explanation is that Fnac and Darty both recognise the threat posed by online rivals. Darty is attractive to Fnac, in part, because of its digital expertise and experience. Still, specialist web retailers such as Amazon and AO World are making life for bricks-and-mortar retailers ever more difficult. Online threats may explain why Fnac has made a seemingly low-ball offer. It may also explain why Darty’s board finds the terms acceptable.

Fnac, the French retailer, has improved the value of its takeover offer for Darty, the homewares and electricals shop, securing the agreement of the target’s board. It said on Nov. 6 that it will offer one new Fnac share for every 37 Darty shares held. A previous offer, outlined on Sept. 30, envisaged a one for 39 exchange.