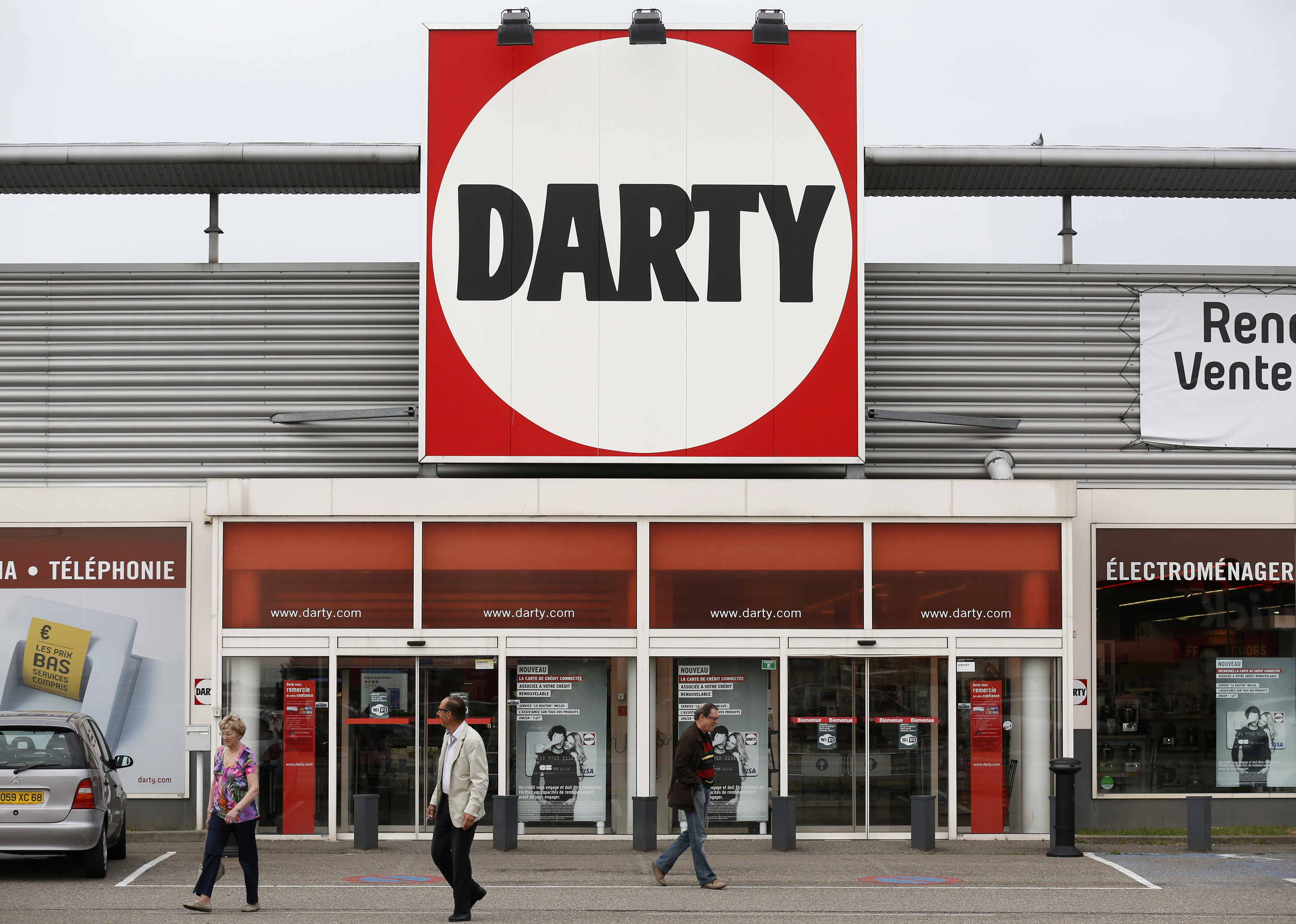 Fnac has upped its offer for the electrical goods retailer to 779 mln pounds, and added cash. Its bid is now higher than rival Conforama’s latest one, although the South Africans can probably offer more. But, after finding additional synergies, so now can Fnac.

Customers walk in front of a shop of electrical goods retailer Darty in Lampertheim near Strasbourg, France.

French CD and bookseller Fnac announced an increased offer for Darty at 153 pence on April 21, after having offered to buy the group at 145 pence per share earlier in the day.

Conforama, the furniture company owned by South Africa’s Steinhoff, said it would pay 150 pence per share for Darty.