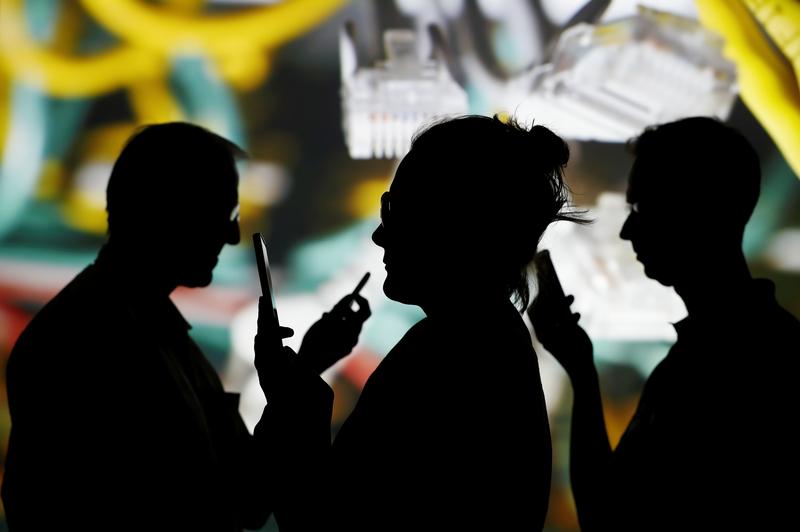 UK-based Global Switch aims to raise $1 bln in Hong Kong. Rising internet usage requires more server warehouses. Returns have been better for this type of real estate than other humdrum property, too. It’s a neat way to play the cloud and 5G era for buyers with a weaker stomach.

An investment vehicle controlled by British billionaires David and Simon Reuben has sold a 24% stake in UK-based data-centre operator Global Switch to a Chinese buyer in a deal valued at 1.8 billion pounds, the company said in a statement on Aug. 27.

Chinese steelmaker Jiangsu Shagang will buy the stake from Aldersgate Investments and become Global Switch’s biggest shareholder with a 49.9% holding. Shagang had previously acquired indirect stakes in the company.

The company plans to file an application for a Hong Kong listing of at least $1 billion as early as September, people close to the deal told Refinitiv publication IFR earlier. CLSA, Goldman Sachs and JPMorgan are acting as joint sponsors.