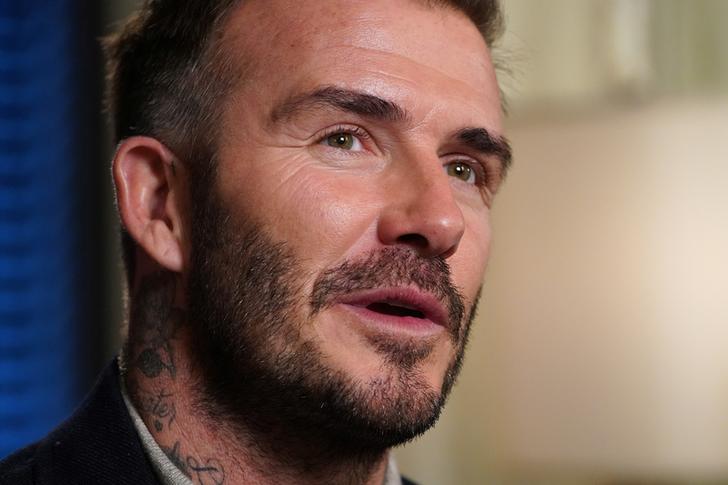 Guild Esports, backed by the former soccer star, raised $26 mln in a London listing. Its plan is to recruit pro gamers and tap into a $1 bln market flush with fervent fans and eager advertisers. Making money out of real-world sports teams is hard enough. This looks even tougher.

Guild Esports made its debut on the London Stock Exchange on Oct. 2 after raising 20 million pounds ($25.7 million) in an initial public offering.

The company offered its shares at 8 pence each, valuing the company at 41.2 million pounds. Former England soccer captain David Beckham will hold 4.8% of the company after the IPO.

Guild, which posted a net loss of 1.2 million pounds in the 10 months ended June 30, plans to use the proceeds from the share placing to recruit new e-sports players and invest in its brand.

Guild is the first e-sports franchise to go public in Britain. Astralis, a Danish e-sports organisation best known for competing in “Counter-Strike” tournaments, listed in Copenhagen in 2019.