Stings in the tail 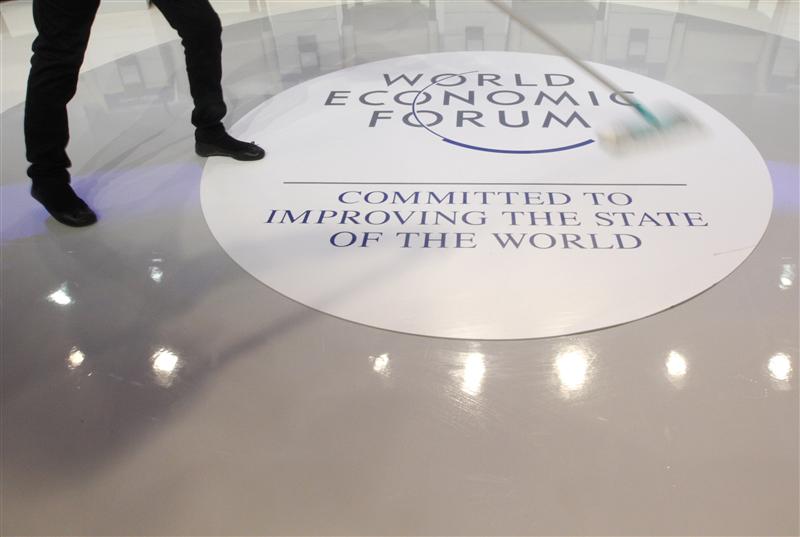 The WEF’s report, “Global Risks 2014,” ranks the most critical risks over the next decade. In practice this throws up many long-run potential problems like income disparity (ranked fourth) and climate change (fifth and sixth in two formulations) that will have little effect in the next decade and societal concerns like mismanaged urbanization which have only modest downsides, at least over a 10-year period.

Structurally high unemployment (ranked second) is a real issue, but not obviously one with catastrophic consequences. Water shortages (third) probably deserve more attention than any of the other long-term trends as a potential catalyst for large-scale conflict.

To be fair, the report identifies fiscal crises as the biggest danger of all and discusses the austerity needed if bond market investors suddenly refused to lend to a major economy. Just like the “black swan” analogy for the 2008 financial crisis, however, the probability isn’t as low as it may seem – just look at the debt ceiling brinkmanship in the United States. And the fallout would reach far beyond austerity. Default on global benchmark debt like Treasuries or Japanese government bonds has the potential to collapse the world’s banking system and bond markets.

Financial instability stemming from runaway inflation is a danger not covered in the report. There isn’t much sign of accelerating price increases yet. But by flooding the world with cheap money, central banks have surely stored up the potential, which calls for vigilance.

Also meriting a higher ranking is what the report calls “digital disintegration.” Cyberattacks cost money and shake confidence. A devastating example aimed at a large financial institution or, say, a national power grid could trigger both financial and social trouble. Speaking of viruses, it’s appropriate that despite the lack of any recent outbreak of bird flu or SARS, the WEF hasn’t forgotten about the need to be prepared for a pandemic.

People can cope with many disasters with only moderate disruption – even the 2008 financial crisis arguably falls into that category. But the world is a risky place. The Davos organizers have tried to lay out some of the concerns. But fashionable issues like inequality and global warming may get the most Alpine airtime – when there’s more to fear in low-probability, high-impact dangers like another financial bust.

The World Economic Forum’s annual meeting will be held at Davos, Switzerland from Jan. 22 to Jan. 25.

The World Economic Forum’s annual meeting will be held at Davos, Switzerland from Jan. 22 to Jan. 25.