All the ladies in the house 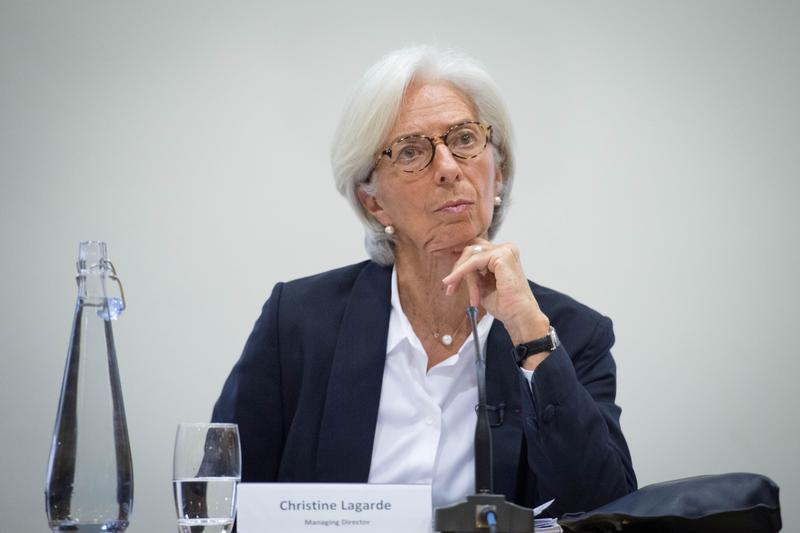 This year’s summit in the Swiss ski resort is chaired entirely by women, with gender a big theme at panels and parties. But the summit’s low female attendance reflects the global imbalance of power. Tighter quotas would make Davos more politically correct but less formidable.

International Monetary Fund Managing Director Christine Lagarde speaks at a press conference to launch the publication of the 2017 Article IV assessment of the UK at the Treasury in central London, Britain, December 20, 2017. REUTERS/Stefan Rousseau/Pool - RC13AB1768C0

The annual meeting of the World Economic Forum taking place between Jan. 23-26 in the mountain ski resort of Davos is, for the first time, being chaired entirely by women.

The WEF announced the lineup on Nov. 13.