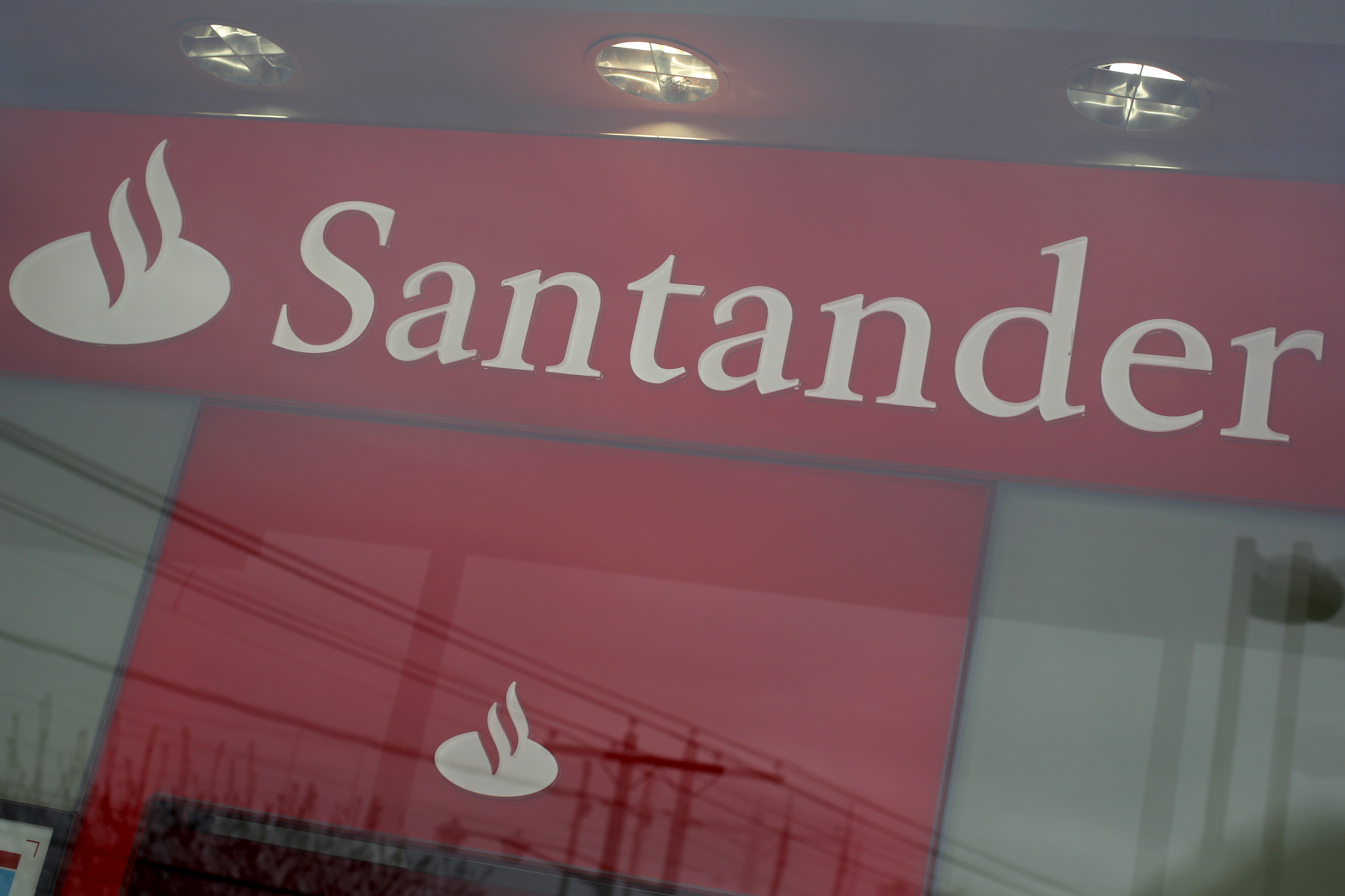 An asset management breakup could be better for UniCredit than Santander. A planned merger of the Italian bank’s asset manager Pioneer with the Spanish bank’s fund business may be scrapped, it emerged on July 11. A separate sale would help new UniCredit Chief Executive Jean-Pierre Mustier’s capital build. For Santander, it would be more annoying.

The 5.3 billion euro merger between Santander and UniCredit’s asset management businesses, with the help of private equity, always looked fiddly. It promised to free-up 25 basis points of capital for UniCredit. But regulatory approval has been a long time coming, and the UK’s decision to leave the European Union could throw a further spanner in the works, according to reports.

New chief Mustier hinted on July 11 that he doesn’t see the asset management business as a strategic asset. He needs to raise capital quickly to bolster UniCredit’s lowball 10.9 percent common equity Tier 1 ratio and write down bad debts.  Other firms like Amundi or Natixis have both looked at Pioneer in the past. A US firm might also be interested in its strong European franchise, and historic US brand.

Assume the Pioneer business, which manages 220 billion euros of assets, could fetch 10 times last year’s EBITDA, or about 3.2 billion euros. It would create 60 basis points of capital after tax, enough to get UniCredit’s common equity Tier 1 ratio over 11 percent. A buyer might also be willing to pay a premium: the average for asset manager deals last year was 12 times EBITDA, according to PwC.

As for Santander, the asset management arm is a tiny bit of the Spanish bank’s business.  But it was part of a plan to add bulk to a business where scale matters, paving the way for an IPO. Santander manages 165 billion euros of assets, a relative minnow compared with Amundi’s 987 billion euros.

Santander’s partners could also be an issue. In 2013, the bank sold half of its asset management arm to private equity firms Warburg Pincus and General Atlantic. The private equity duo has the option to sell the stake back to Santander in 2018 unless there is an IPO before that, which would be hard in its reduced state. If the deal with Pioneer falls apart, Santander will have to go back to the drawing board.

Italy’s UniCredit and Spain’s Banco Santander are scrambling to save a merger of their asset management arms after the UK’s vote to leave the EU, the Financial Times reported on July 11. Pioneer, UniCredit’s fund management arm, and Santander Asset Management announced in April 2015 their intention to create a European fund manager with 400 billion euros in assets under management.

UniCredit's new Chief Executive Jean-Pierre Mustier said the lender is working with Santander to find a solution to progress with the Pioneer deal, Reuters reported on July 11. The Italian bank’s board approved the launch of an in-depth strategic review to boost its capital ratio and improve profitability on July 11.