Quit any time I want 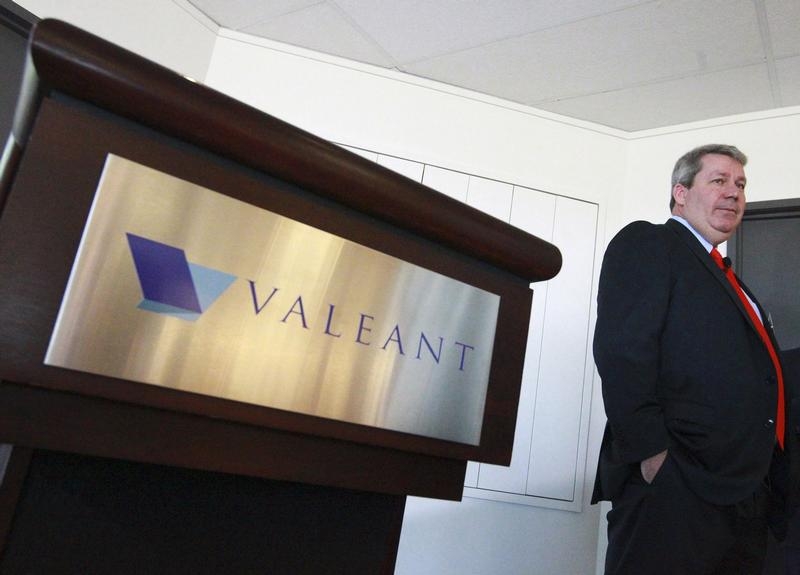 Valeant reckons it can quickly cut at least $500 million in costs. Moreover, the combined company’s tax rate should be around 5 percent. The present value of these savings, when capitalized on a multiple of 10 – assuming its low tax rate is sustainable – surpasses $4 billion.

That’s partly why Valeant’s market value rocketed up almost $8 billion to $66 billion. It helped that the company’s fourth-quarter results, also announced on Monday, were better than expected. Revenue grew 11 percent compared to the same period last year and executives’ comments about the growth of existing drugs this year may also have excited investors. There’s also relief among Valeant’s backers that the company is back to signing deals, after its long chase of Allergan left it empty handed. Rival Actavis won with a $66 billion bid.

Valeant’s problems from its deal binges have not gone away. After whittling down its debt by about $2 billion over the past year, the new deal will nearly double its load to close to $30 billion. Questions about the company’s sustainability have not been answered either.

This deal may intensify them. Salix has been growing fast, and Valeant says this will continue after the deal closes. Yet the cost cuts Valeant is proposing equate to two-thirds of what its target spent on sales, administrative costs and R&D over the past 12 months.

Moreover, frenzied deal-making in pharma over the past few years means there are fewer high-quality assets available at reasonable prices. Salix’s reputation and market value took a hit after executives admitted in November that its stellar growth had been partially fudged as a result of overstocking clients with its drugs.

The sale values the company at slightly less than its market worth prior to the accounting scandal. Valeant is confident it understands the problem. What observers can say with more certainty is this deal junkie is going to keep on looking for more fixes.

Valeant Pharmaceuticals has agreed to purchase Salix Pharmaceuticals for $10.4 billion, or $158 per share in cash, the companies announced on Feb. 22. Including assumed debt, the deal is worth $14.5 billion. Valeant will pay for the deal with debt financed by a consortium of banks led by Deutsche Bank and HSBC.

In November, Salix revealed that the inventory of its drugs held at its distributors was far higher than the company had indicated, and its chief financial officer had resigned. Valeant expects the inventory to be worked down to normal levels by the end of 2015. It expects the net impact on Salix’s revenue to be greater than $500 million.