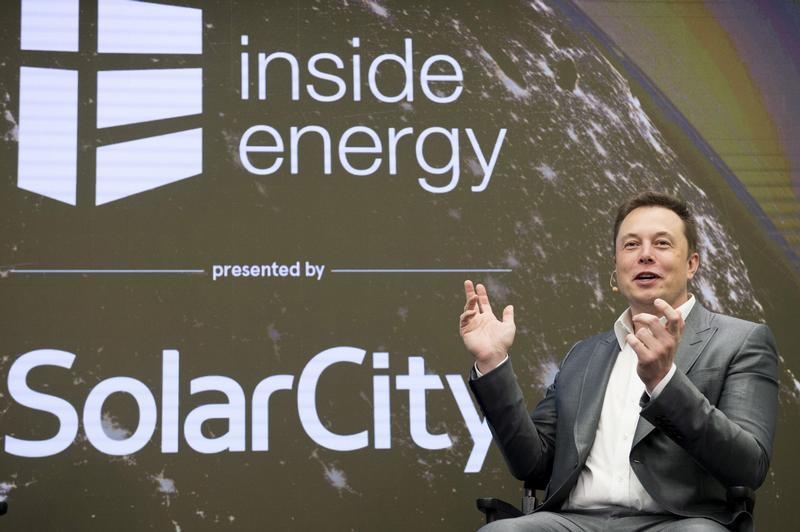 Lazard spotted a $400 mln error in a SolarCity valuation used for its $2.6 bln sale to Tesla. The Musk-orchestrated deal already is fraught with controversy over governance, finances and industrial logic. If anyone should know how important basics are, it’s an acclaimed engineer.

SolarCity included mistakes in its financial data during takeover talks with Tesla that potentially undervalued the company by $400 million. The mistake was made public in the merger documents submitted to the Securities and Exchange Commission on Aug. 31.

The error stemmed from SolarCity double-counting some of its projected indebtedness.

The solar-panel installer's adviser, Lazard, discovered the error on Aug. 18, two-and-a-half weeks after the $2.6 billion deal was announced and nine days after SolarCity reported second-quarter earnings.

After meeting to discuss the impact of the new information, Tesla, SolarCity and its advisers decided not to change the terms of the deal, according to the merger proxy.