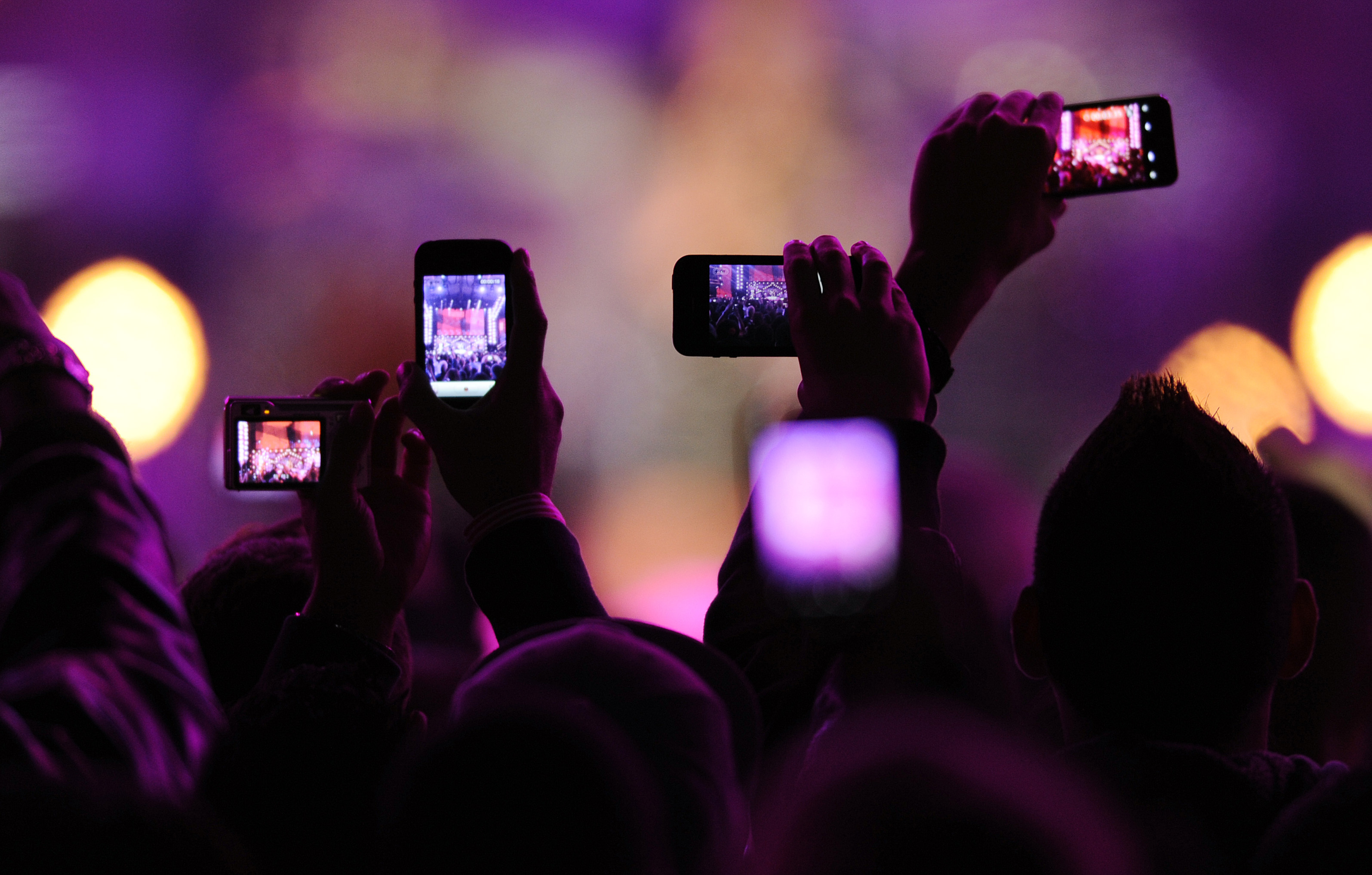 Deal prospects make Vodafone look cheap. An optimistic reading of the underlying valuations suggests M&A could deliver shareholders in the London-listed mobile giant perhaps 35 percent more value than they have now. That’s an extra 31.5 billion pounds ($47.6 billion). But unlocking this would entail huge deals and huge headaches to match.

Vodafone and U.S. partner Verizon Communications formed joint venture Verizon Wireless (VZW) in 1999. In recent years the JV has grown impressively, while Vodafone’s other businesses have flagged. As the two arms of the company have diverged, M&A speculation has grown. Some talk about a sale of some or all of Vodafone’s 45 percent stake in VZW. Others envisage a full-blown takeover of Vodafone by Verizon Communications. Others mull a breakup of Vodafone orchestrated by Verizon and AT&T.

Verizon rejected this last, latest idea this week. Still, the chatter highlights the gulf between Vodafone’s current valuation and how much its assets could be worth to the right buyers.

Vodafone’s stake in VZW is the jewel in the crown. At, say, 8.5 times EBITDA – the midpoint of the seven-to-10 times range Deutsche Bank recently suggested – this could be worth 82 billion pounds. Some argue it is worth even more, and it could be if a cashflow-based valuation is used. VZW has light debts, no moribund landline businesses, and enjoys high margins.

Put Vodafone’s other businesses on a slimmer multiple of, say, five times. That level – roughly in line with big European peers – would value them at 40.4 billion pounds, after subtracting net debt of 26.5 billion pounds. So Vodafone’s total equity could be worth 123 billion pounds. That equates to 251 pence a share – or about 35 percent over Vodafone’s April 3 close, a Breakingviews calculator shows.

This is catnip for M&A-starved investors. But reality is rarely as obliging as spreadsheets. Talk has swirled inconclusively around the VZW stake for a decade. Funding a buyout would be a big stretch for Verizon since its market capitalization is only $140 billion. The sale could trigger a huge capital gains bill, since Vodafone carries VZW on its books at about $15 billion according to Jefferies, although some analysts see ways to dilute the liability. Citigroup argues that selling Vodafone’s U.S. holding company, where other assets have fallen in value, could cut the tax bill to a maximum $5 billion.

A full-blown acquisition of Vodafone would give Verizon an unwanted, sprawling set of international businesses. Meanwhile, only a small handful of suitors have the firepower to help Verizon stage a breakup – and it’s not obvious that AT&T would want Vodafone’s relatively pedestrian non-U.S. assets. Nor, presumably, would it want to help its domestic arch-rival get ahead.

But with Vodafone valued at 30 billion pounds below its breakup value, the potential for value release is mouth-watering. There might be enough to satisfy the taxman, Vodafone investors and Verizon all at once.