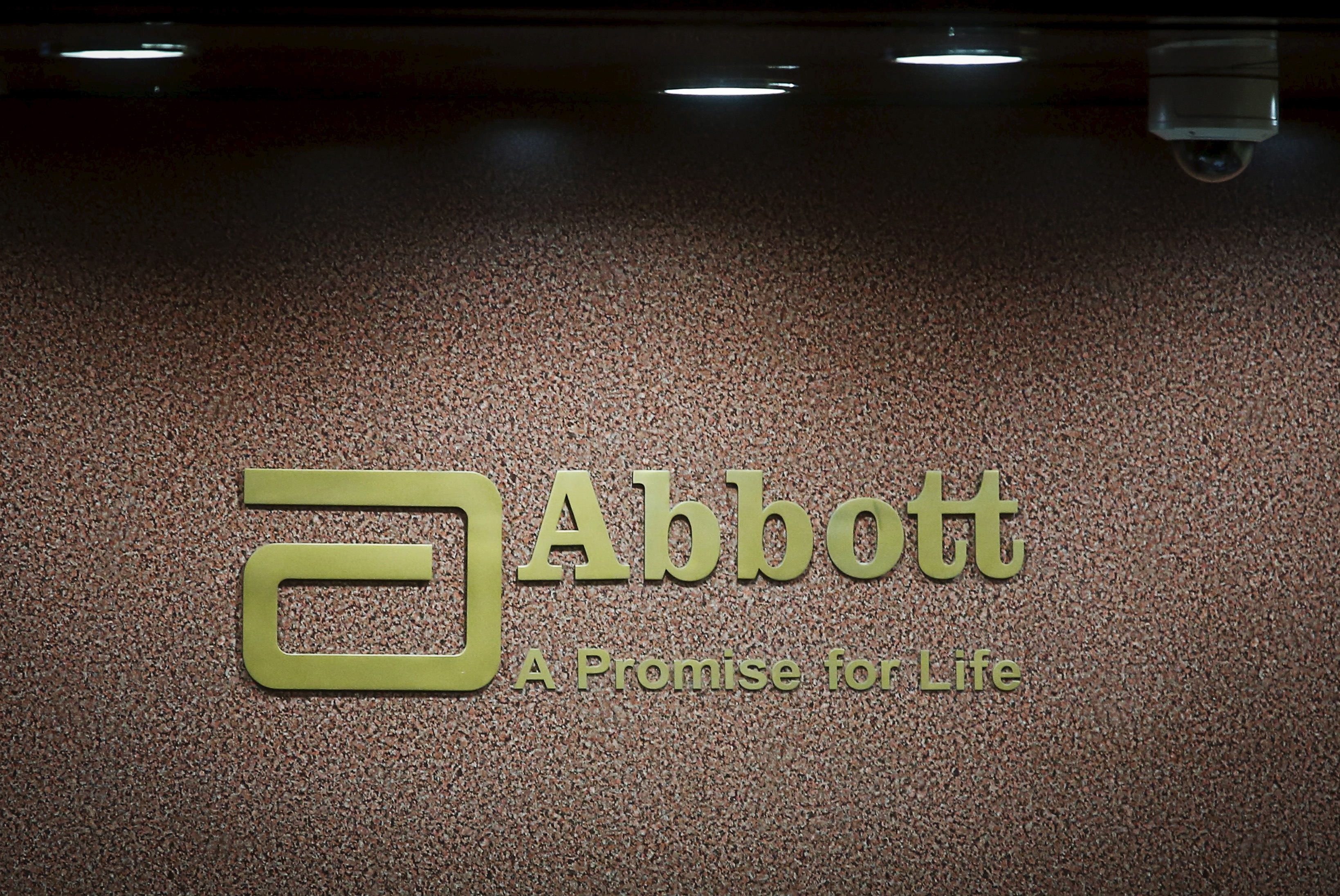 An Abbott company logo is pictured at the reception of its office in Mumbai, India, September 8, 2015.

Abbott Laboratories said on Dec. 7 it had filed a complaint in court to terminate its $5.8 billion acquisition of rival Alere, citing "material adverse events" that have arisen since it agreed to the deal in January.

"Alere is no longer the company Abbott agreed to buy 10 months ago," Abbott said in a statement. It added that under terms of the agreement it can "terminate the transaction if adverse events materially change Alere's long-term prospects."

Alere said the lawsuit, filed under seal in Delaware Chancery Court, is without merit and that none of the issues raised by Abbott are grounds to avoid closing the transaction.

Soon after the deal was first announced, Alere disclosed a delay in filing its financial results with securities regulators because of revenue recognition problems with operations in China and Africa. It later said it received subpoenas related to bribery investigations and billing practices.

Alere is scheduled to hold its annual shareholder meeting on Dec. 8.