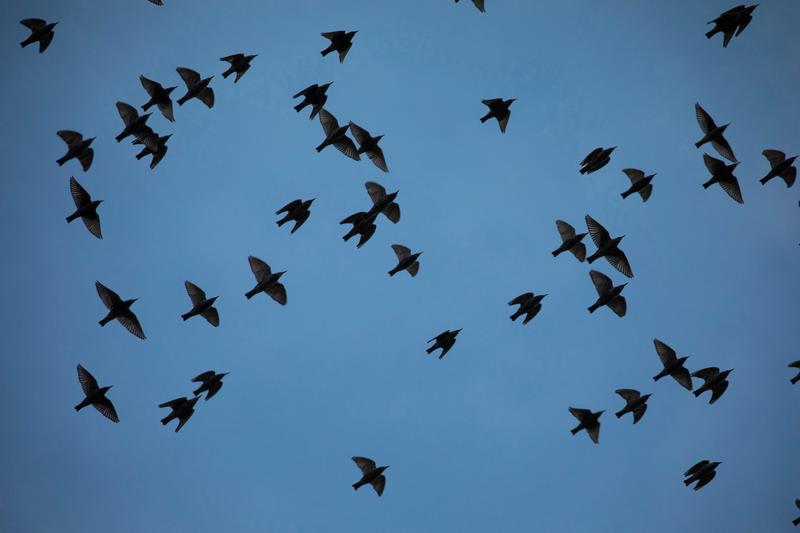 Buyers are taking flight, leaving agreed mergers to go south. This marks one of the biggest migrations of the yellow-bellied deal squawker, a financial species identified about a decade ago by Breakingviews for its proclivity to flutter away when the economic climate cools. Despite some questionable calls by these rare birds, the current conditions are helping them take off.

Because of the worldwide pandemic, more ruffled feathers can be spotted, and in more regions than usual. Bed Bath & Beyond sued 1-800-Flowers.com for dragging its feet on a $250 million purchase of one of its businesses. U.S. auto parts maker BorgWarner accused target Delphi Technologies of breaching terms of their deal. British menswear retailer Moss Bros is being jilted. And in New Zealand, retirement-home operator Metlifecare wants to keep Swedish buyout shop EQT from walking away.

While the finer legal points vary, the Kiwi case captures the essence of all the clucking. EQT says a material adverse change clause has been triggered, allowing it to walk away from the $900 million acquisition. The contract stipulates it can do so if Metlifecare’s net tangible assets decline by NZ$100 million ($60.2 million) or its underlying net profit falls 10%, or if either is “reasonably likely” to happen. Metlifecare says neither has occurred and pins any potential decreases on government-enforced lockdowns or broader economic conditions, which it argues are carved out in the agreement and have not disproportionally affected it.

Sometimes MACs are invoked as a negotiating tactic, but this time more flaps are destined for court. Businesses face long-term financial challenges from Covid-19 and even potential collapse, meaning a lower price is less likely to be the desired outcome for buyers – they just want out.

Fighting back carries its own risks. For one thing, it can be costly and distract from the ongoing crisis. Victoria’s Secret owner L Brands conceded as much by agreeing to let private equity firm Sycamore Partners back out of its $525 million takeover of the lingerie chain. Under the circumstances, buyers also can probably rest assured that any reputational damage is likely to be limited. The minutiae will be lost to virus history, leaving deal squawkers free to chicken out again.

Victoria’s Secret owner L Brands said on May 4 that it had agreed to terminate a sale of the lingerie retailer to private equity firm Sycamore Partners, averting a legal battle over the $525 million deal. L Brands originally challenged allegations by Sycamore that terms of the agreement had been breached.

Metlifecare said it remains committed to completing the sale despite EQT’s claim that it is legally entitled to walk away because of an unexpected change in the company’s financial condition from the pandemic.

“There is no basis to suggest that these changes in general economic conditions and changes in law have had a materially disproportionate effect on Metlifecare,” the company said.