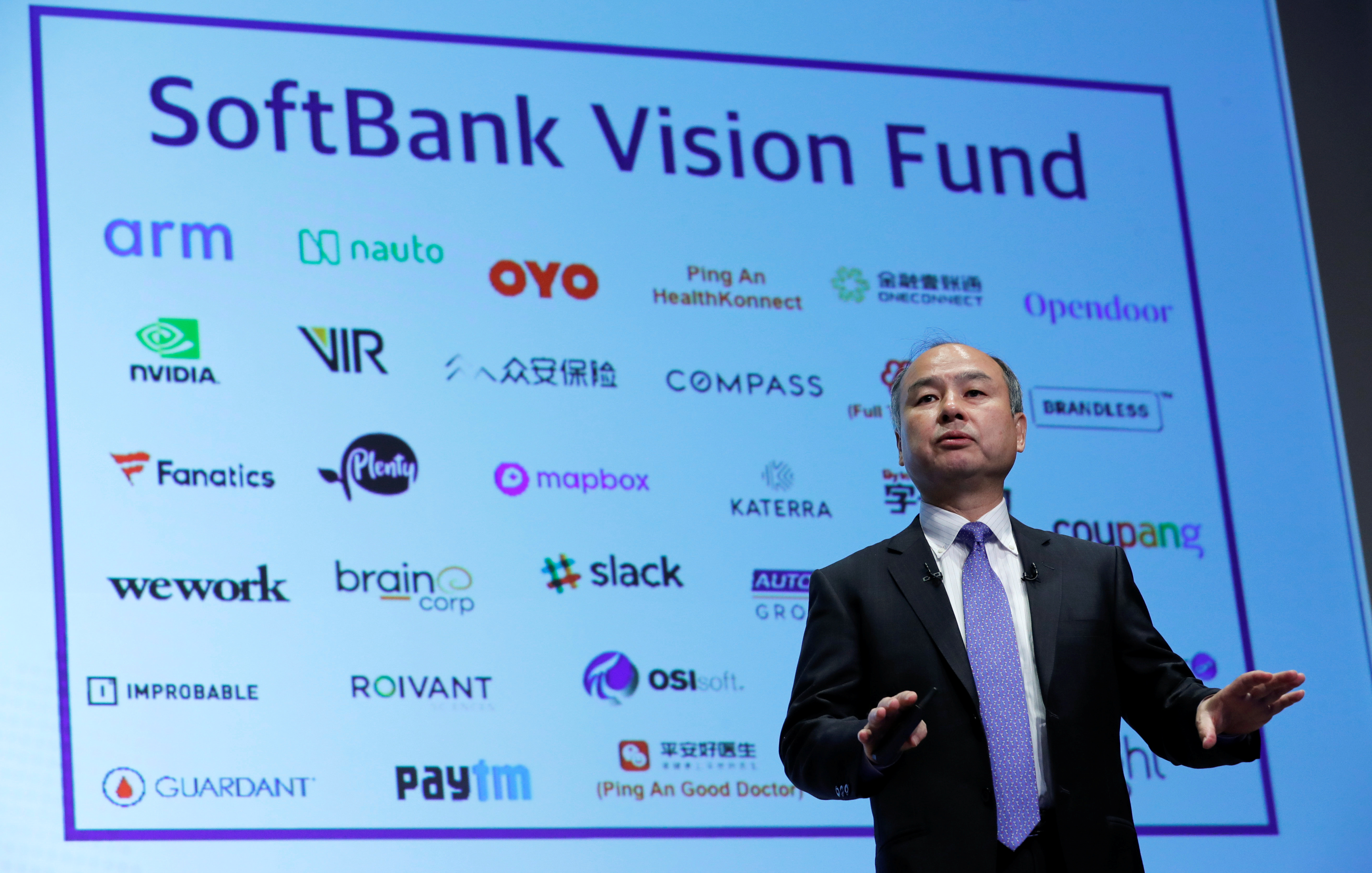 SoftBank Group's Vision Fund investment vehicle said on Feb. 4 that Michael Ronen, a managing partner in the United States who oversaw many of its transportation investments, had left the company.

Ronen, one of Vision Fund's five U.S. managing partners, had been overseeing companies like Getaround, GM Cruise, Flexport, and Nuro.

The Financial Times first reported on Feb. 4 that Ronen was leaving the $100 billion Vision Fund after expressing concerns about "issues" at SoftBank. It added that the company was also in talks with long-time SoftBank executive Ron Fisher about his future. A SoftBank spokesman told Reuters that Fisher will not be leaving.

SoftBank was planning to launch its second Vision Fund with $108 billion, but has been unable to raise external capital.