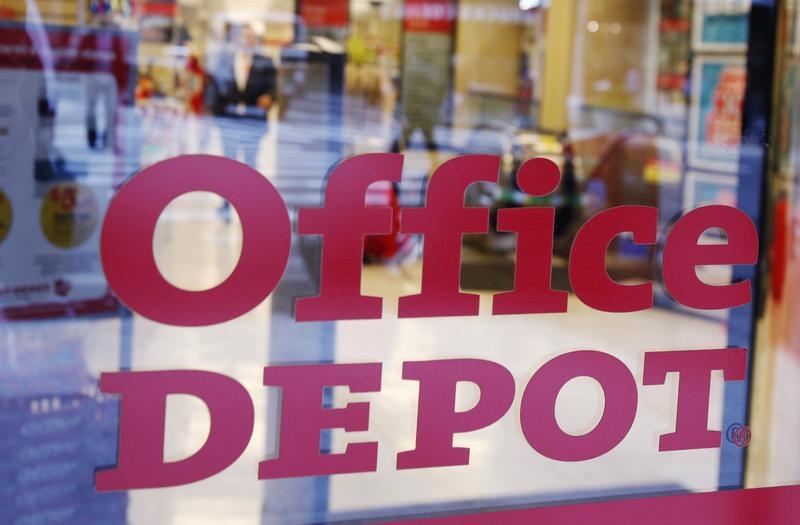 President Barack Obama’s trustbusters have shown an uncanny knack for picking battles. They’re unbeaten in lawsuits challenging chunky mergers such as Sysco’s $3.5 billion bid for US Foods. That puts similar deals like the proposed $6.3 billion acquisition of Office Depot by Staples in doubt. Prior administrations filed more cases, but few chalked up as much success.

Obama took office promising improvement over George W. Bush’s antitrust record, which he called the “weakest” in 50 years and included botched suits against transactions like Oracle’s purchase of PeopleSoft. Obama enforcers promptly thwarted high-profile unions such as AT&T and T-Mobile USA and a takeover of NYSE Euronext by Nasdaq OMX and Intercontinental Exchange.

The Justice Department had been challenging deals about as often under Obama as under Bush, according to a 2012 Stanford Law School study. Earlier research on Federal Trade Commission efforts reached similar conclusions. What the statistics missed was how quickly and decisively deals were killed. The Justice Department refused even to consider possible fixes to the T-Mobile or NYSE transactions.

Chief executives cowed by the financial crisis eventually broke out in a big way, emboldened to pursue aggressive deals. Many ran into enforcement as tough as advertised. AB InBev, the world’s top brewer, was forced to restructure its $20 billion purchase of Mexico’s Grupo Modelo in 2013. Television and internet service providers Time Warner Cable and Comcast had to abandon their $45 billion merger.

Regulators have responded to the M&A boom with their own bold tactics. Sysco and US Foods argued that stiff regional competition would hold down prices in the food service industry. The FTC successfully countered that only those two companies could serve hotel and restaurant chains, and that losing one would curb competition. Similar logic threatens office supply giant Staples’ deal and Electrolux’s $3.3 billion bid for General Electric’s appliance business.

The latest Justice Department figures reveal a slight drop in merger investigations since 2005. No CEO, general counsel or investor should be fooled, though. An emphasis on quality over quantity means today’s dealmakers should expect to encounter more deal breakers.

The U.S. Federal Trade Commission has intensified scrutiny of Staples’ $6.3 billion bid for rival Office Depot, asking participants in the office-supply market to submit sworn statements about how the deal might affect their businesses, according to a Sept. 8 report by the Wall Street Journal, citing unnamed sources.

The statements could be used as evidence in a lawsuit challenging the deal and suggest the FTC may be preparing for a battle in court. They were aimed at corporate and government customers that buy supplies in bulk rather than at retail purchasers of pens, paper and the like, the newspaper reported. There are few big competitors in that wholesale business.