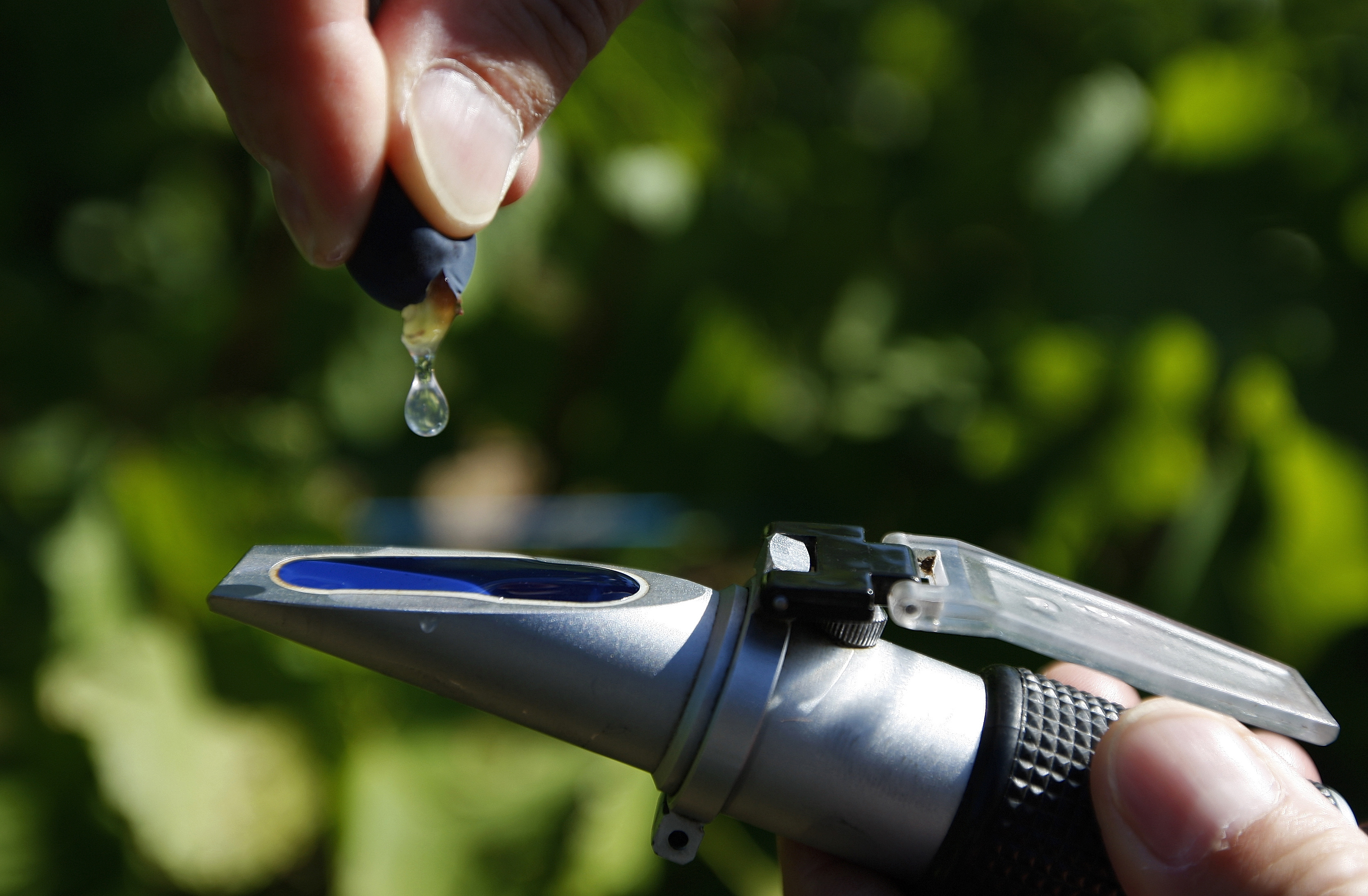 Big mergers abound as M&A practitioners head to an industry gathering in New Orleans. Small transactions, however, seem to be drying up. While some aggressive CEOs are buoying dollar values, dwindling numbers of deals tell a less encouraging story about corporate confidence.

A worker checks the sugar concentration of some grapes juice of Pinot Noir intended to make Cremant, in the Lucien Albrecht vineyard in Orschwihr in the Alsace region near Colmar, eastern France, August 31, 2009.

Just under 4,900 mergers and acquisitions were announced in the first two months of the year, according to Refinitiv data, of which 29 percent were cross-border deals.

A year earlier in the same period, 6,663 deals had been announced, of which 26 percent had a buyer and seller in different countries.

The number of deals with one party based in the United States fell just over 40 percent in 2019, with 1,197 transactions during the two-month period.

The average size for a merger or acquisition involving a U.S. buyer or seller was $201 million for the first quarter of 2019 to date. The average deal size for the previous five years was around $130 million.