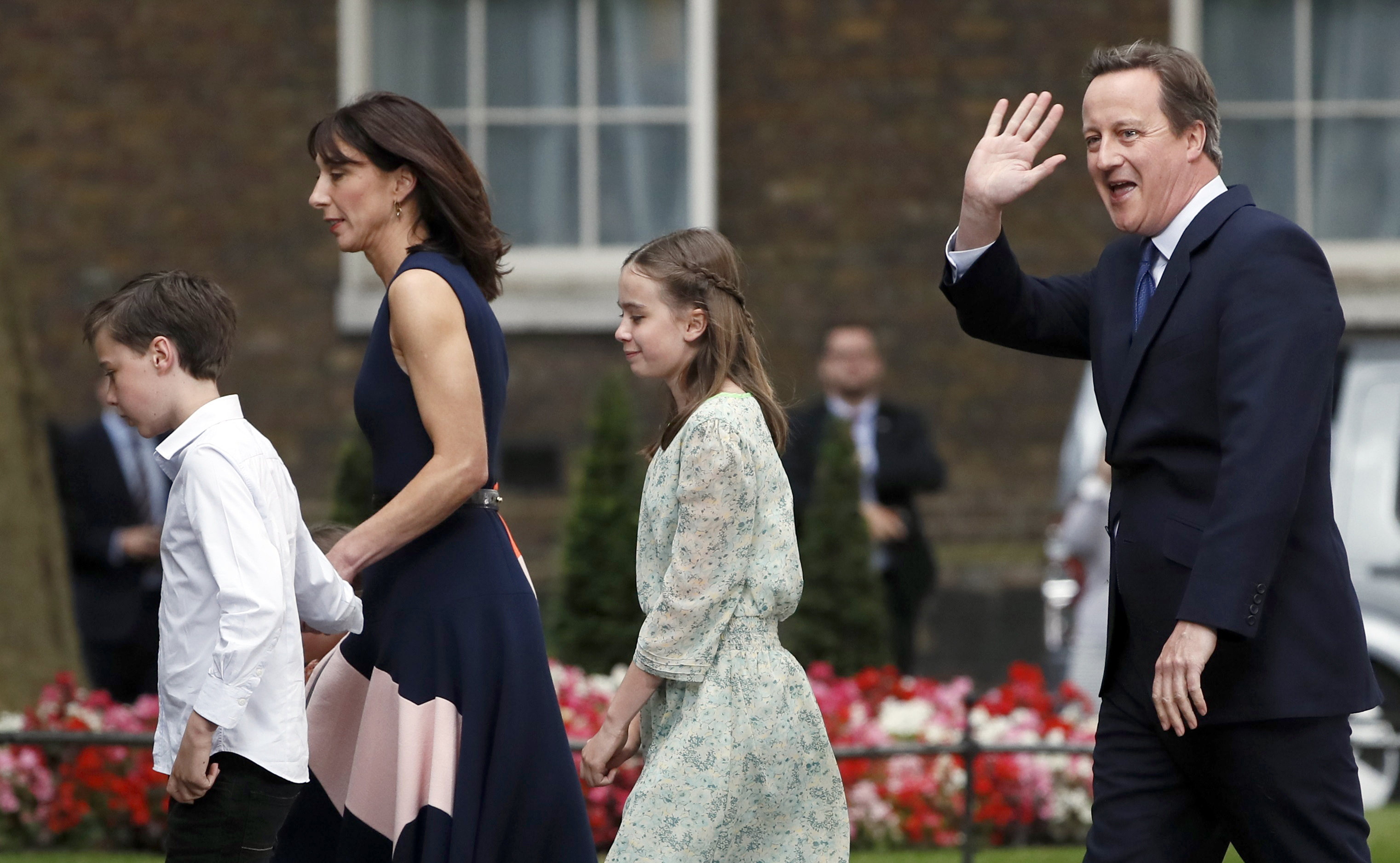 Thank you for your interest in the position of senior adviser with GlobalBank Gmbh. I am afraid that in this instance you have not been successful. However, as per your request, I enclose some reflections on your application that I hope will be helpful for the future.

First, the panel was most impressed by your communication skills, notwithstanding the unfortunate outcome of Britain’s referendum on European Union membership. Your application also showed evidence of being able to delegate, which definitely set you apart from past holders of your last position. And your diversity credentials were agreed to be strong – although one of your referees pointed out that the same-sex marriage initiative mentioned on your CV was in fact started by a predecessor.

We also noted your change-management strengths – notably the 15 percent reduction in public sector headcount over which you presided during your previous role as prime minister. For our current role, however, we are looking for more direct experience of financial-sector rightsizing, of which there was seemingly none during your six-year tenure.

Your application leant heavily on your strong negotiating skills and ability to open doors in foreign cultures, notably Europe and China. This is indeed a priority for us, given geopolitical shifts, but the board was unconvinced by your track record in this area. Your obvious willingness to take large risks and empower others to make difficult decisions is indeed impressive, though does not resonate with the regulatory zeitgeist.

While I cannot disclose the identity of the successful candidate, it would be fair to say they demonstrated more direct experience of European financial regulation, and of running large, complex organisations in Brussels. Finally, you also asked for any pointers for future applications. My advice would be to learn German. We are expanding our Frankfurt office, and will soon be advertising a large number of graduate roles.

P.S. I must also apologise for the error in the original job advertisement, which stated that the annual remuneration for this position was $2 million. This in fact applied to a previous, similar role. Tight rules on pay imposed by our continental regulators mean the compensation for this position is now considerably lower.

Britain’s former Prime Minister David Cameron said on Sept. 12 he would resign his parliamentary seat, ending his career in politics.

Cameron had retained his constituency in Witney, Oxfordshire, after Britons voted to leave the European Union on June 23 in a referendum he had instigated. He stood down as prime minister on June 24, and was later replaced by Theresa May.

Britain’s former Prime Minister David Cameron said on Sept. 12 he would resign his parliamentary seat, ending his career in politics.

Cameron had retained his constituency in Witney, Oxfordshire, after Britons voted to leave the European Union on June 23 in a referendum he had instigated. He stood down as prime minister on June 24, and was later replaced by Theresa May.