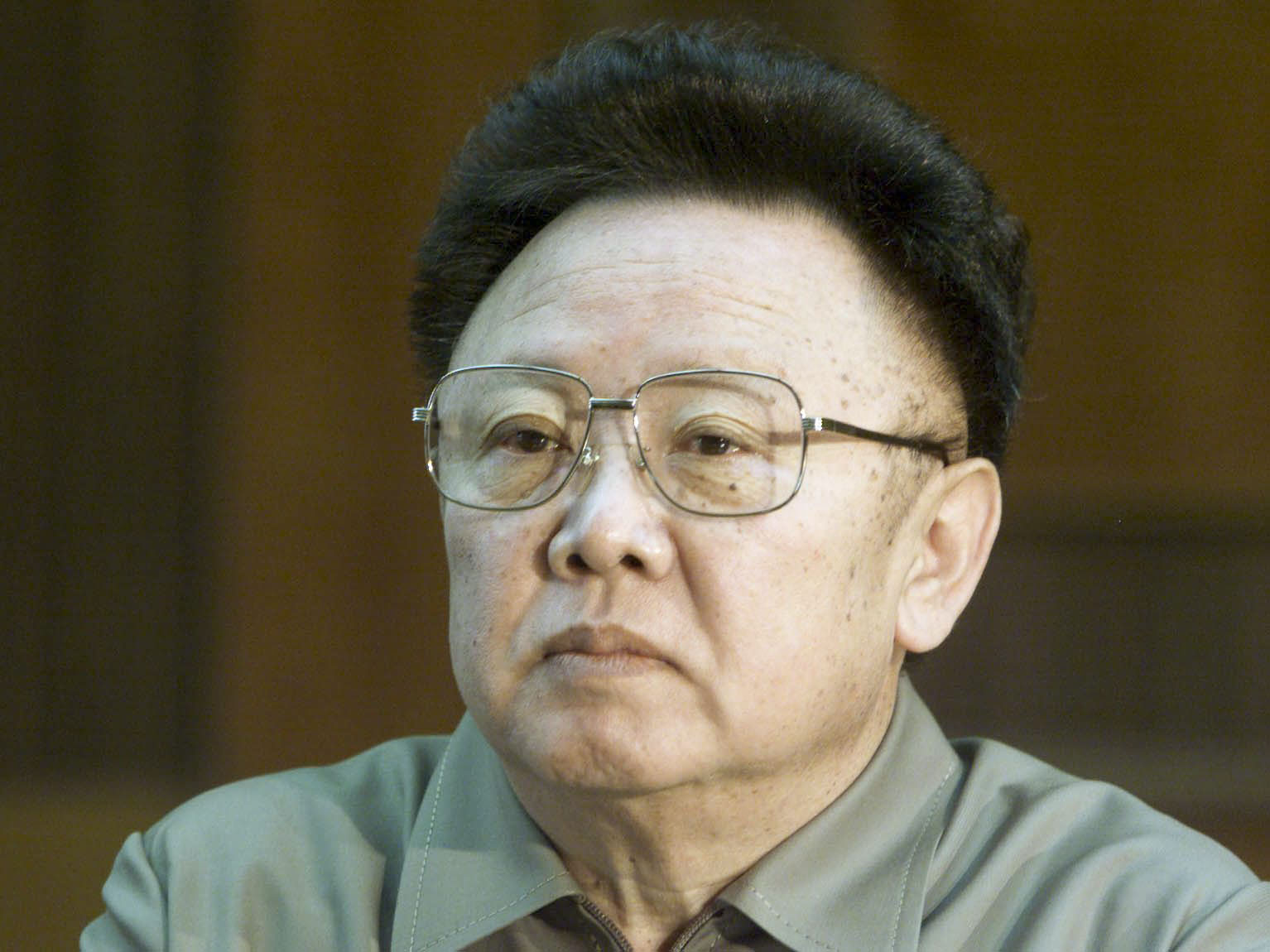 The greatest achievement of Kim Jong-il was to keep North Korea cut off as the rest of the world joined up. The Dear Leader, who died on Dec. 17 according to state media, didn’t manage it perfectly – the “hermit state” imports energy and food from China, and until lately the odd bottle of French cognac. But North Korea’s quest for self-sufficiency has left the people in ignorance of the modern world and created grinding economic hardship. Kim’s successor, likely his youngest son Jung-un, will struggle to lift that heavy burden.

Despite waves of famine and a botched currency reform, Kim preserved the essence of his father’s autarkic command economy. The regime survived thanks to a bizarre personality cult, nepotism, mass mobilisation and heavy repression – North Korea spends around a quarter of its GDP on the military. Like Soviet Union premier Joseph Stalin, Kim died peacefully and in power.

The country’s near-total seclusion should keep Kim’s death from disrupting much of the world, even though South Korea fears military attacks, and China frets over hordes of defectors crossing the Yalu river. It’s quite a contrast with the euro zone, where politicians and regulators are struggling to keep financial connections from spreading toxic effects.

But failed autarky makes the political transition much more challenging. Consider China. When Chairman Mao died in 1976, the impoverished and isolated country endured a series of mini-crises, including a power grab by the so-called Gang of Four. The leadership change that begins in 2012 will be smoother, in large part because trade has enriched the people and economic success has bestowed legitimacy on the government. Whoever takes over North Korea will be jealous.

Will North Korea shut down or open up? Muddle on or fail completely? It’s anyone’s guess, although the influence of China, which has opened trade zones on the North Korean border and has little interest in seeing a failed nuclear state, suggests more openness. Likewise, the tenfold growth in mobile phone subscribers in the last two years that suggest North Koreans’ cultural seclusion is crumbling already. That’s a good sign. If Kim’s rule teaches the world anything, it’s that joined-up is better.

Kim Jong-il, the leader of North Korea, died of a heart attack while on a train trip, according to state media on Dec. 19.
North Korea has been separated from the South since 1948, when Kim Il-sung took power. His son, Jong-il, took over after his father’s death in 1994, though was not confirmed as general secretary of the ruling Workers’ Party of Korea until 1997, amid unconfirmed rumours of a power struggle. Kim’s youngest son, Kim Jong-un, was appointed to various governmental posts in late 2010.
South Korea, which technically remains at war with the north, put its troops and government workers on alert, but the country’s defence ministry reported no signs of unusual activity. The two countries have had intermittent skirmishes, including the shelling of a South Korean warship in 2010, and the shelling of the South Korean island of Yonpyeong in the same year.
South Korea’s benchmark Kospi 200 index fell 3.4 percent on Dec. 19. The won had fallen 1.3 percent against the U.S. dollar by mid-afternoon’s trading.