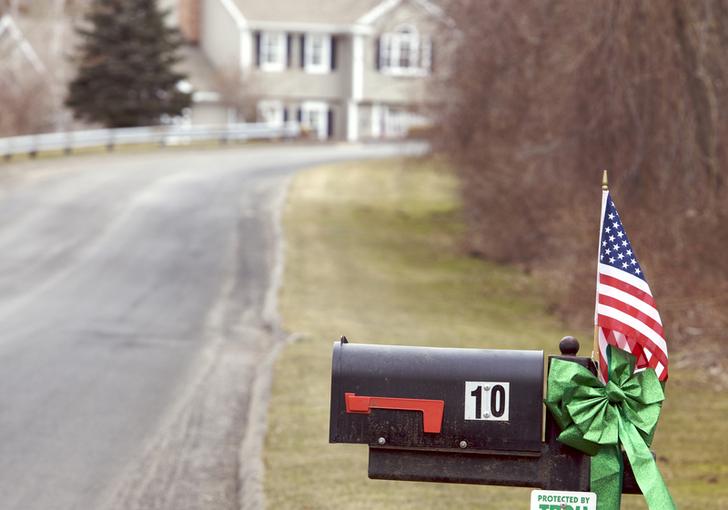 With almost no official data to analyse, economists who follow the United States have little to discuss nowadays. Many of them are keeping busy thinking about how the U.S. government could delay default if lawmakers refuse to raise the nation’s maximum borrowing limit. Breakingviews imagines a letter from one of them to President Barack Obama.

I know you feel short of friends in this debt debate. I’d like to help. I have a few ways to limit the damage if the U.S. government has to wait a while for Congress to raise the debt ceiling.

One problem is that investors might refuse to “roll over” maturing Treasuries until the debt ceiling has been raised. You could try to corral holders into reinvesting all the money they would receive. But as the Europeans learned when they tried “voluntary” rollovers for Greek debt, there are always holdouts.

So something a little more subtle is required. You could allow maturing bills or bonds to continue trading, effectively extending their maturities. Yields will jump, but that’s not your problem right away. And buyers will emerge if the yields rise enough.

Our peers at HSBC have another idea. They suggest separating any coupons which can’t be immediately paid from the underlying bonds. These over-the-ceiling unpaid coupons could be traded separately as a new sort of government IOU. That would leave the principal and future coupons which are expected to be repaid money-good. Credit ratings firms might still call that a selective default, but the split would reduce sharply the amount of unpaid debt.

Another group of our fellows, at UBS, have picked up on a sly idea. The legal U.S. debt ceiling refers to the face value, not the market value, of debt. Long-dated bonds with unusually high coupons could be issued at prices well above face value, bringing more money into the Treasury than bonds with lower coupons and the same face value.

And of course there are the ideas which have been around for a while. You could say the 14th Amendment allows you to violate the ceiling if that’s needed to maintain America’s credit standing. Or you could mint a $1 trillion coin to bank with the Federal Reserve. Coins aren’t included in the debt limit, and the Fed could lend some of its trillion dollars to the Treasury. Both of these ideas might end up at the Supreme Court, but they would buy time.

You might think that it’s better not to talk too much about such schemes. After all, investors have been relatively calm so far. But worry is starting to show through in the credit default insurance markets and in Treasury bill yields. It might be best not to let it spread too much further.