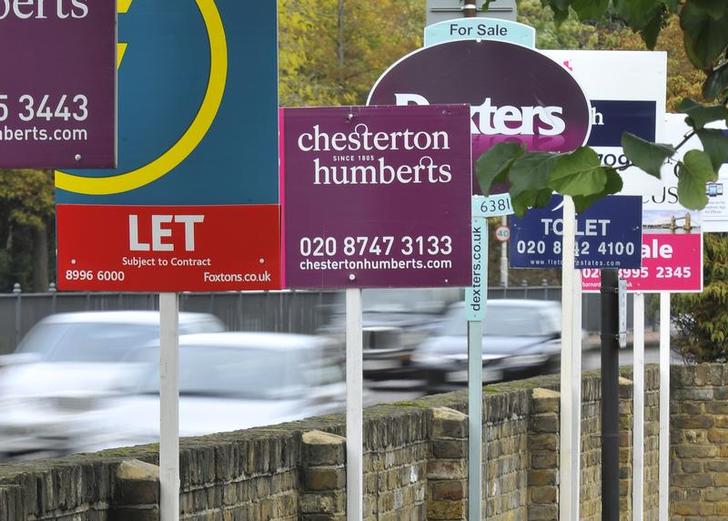 It is 2020, and the Bank of England’s new governor needs to have a word with the Chancellor of the Exchequer about the UK housing market.

I’m writing about Help to Cry. I’m sorry not to give your predecessor George Osborne’s housing stimulus scheme its proper name, but ever since Mark Carney hotfooted it back to Ottawa four years ago, we at the Bank of England have seen little point in calling Help to Buy anything else.

It’s hard to recall why anyone thought HTB was a smart move. The idea was to help people get on the housing ladder. But guaranteeing high loan-to-value mortgages lent a disastrous boost to demand, pushing up prices and making housing even less affordable.

By the time the first scheme ended in 2016 it was clear housing affordability was worse than before. But the government was too scared of the electorate to scrap the programme. Now things are getting worse. House prices were nearly five times average earnings in 2013. Now they are over six times, a record not surpassed even in previous booms. Older property owners are hugely wealthy, the young are severely stretched.

You asked me when the BoE’s Financial Policy Committee would recommend that we bury HTB once and for all. The short answer is: we can’t. The rise in house prices has created such an affordability gulf that withdrawing subsidized mortgages would lock a large chunk of the population out of the market. And it could create serious problems for homeowners. Those who borrowed in the early years of HTB have grown out of the high-LTV mortgages, but the most recent borrowers would struggle to refinance once their government guarantee expires. The tensions between old and young, rich and poor could seriously threaten social stability.

It would have been better back in 2013 to encourage borrowers to use low interest rates to keep paying off their debt – as they were doing until HTB arrived. Now, the UK economy is perilously over-indebted. Any interest rate shock could force the government to crystallize vast losses on its guarantees and prop up the banks. The markets will turn on us. The only solution would be a vast money printing exercise – again.

What the UK really needs is a huge, state-sponsored housebuilding boom to build the 300,000 to 400,000 houses a year we used to in the 1970s. We might conceivably be able to slowly retreat from this self-imposed mess.