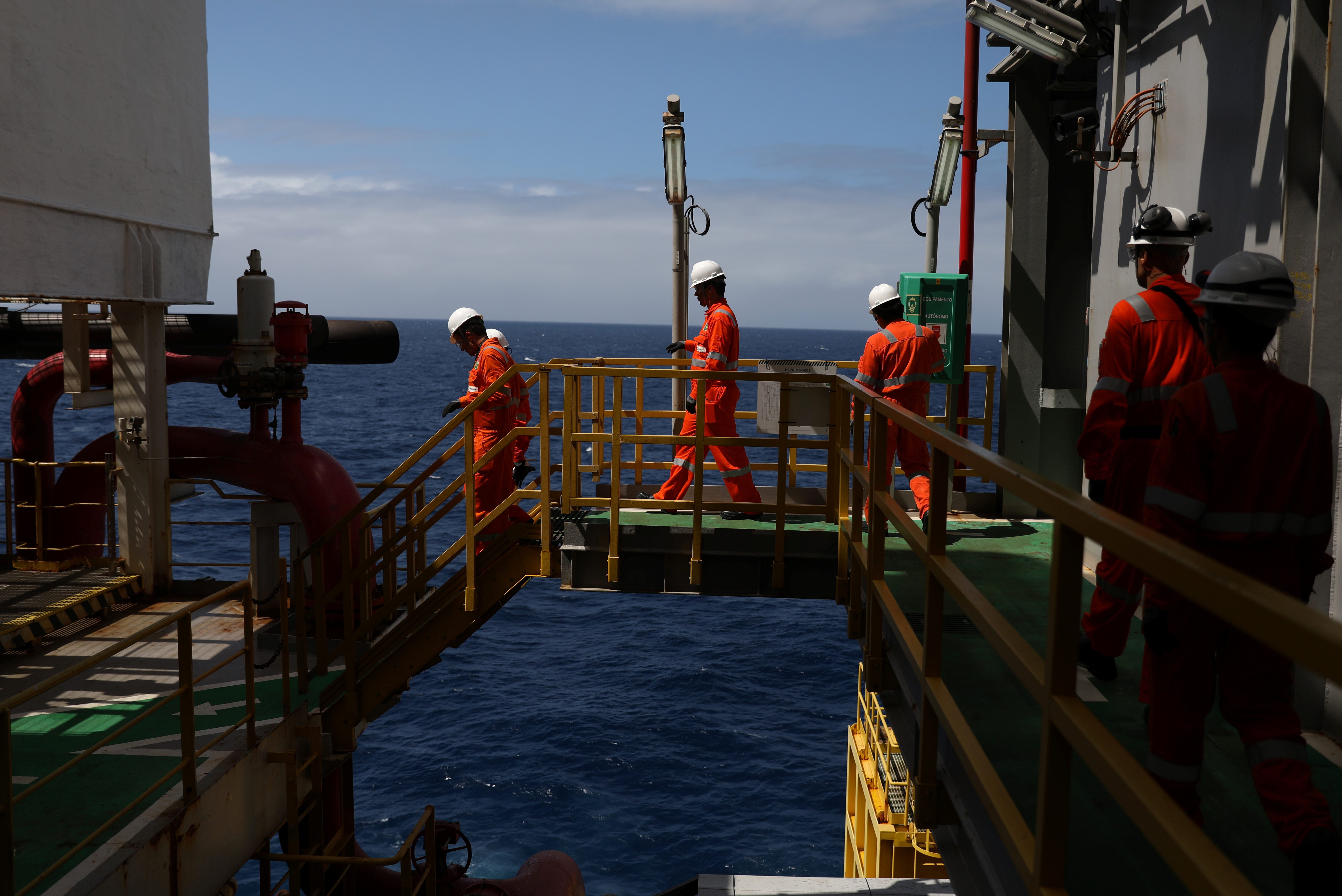 Brazil held its largest-ever auction for oil deposits on Nov. 6. More than a dozen major oil firms registered to bid on the offshore blocks, but only two of the four blocks received bids – from Brazil’s majority-state-owned Petroleo Brasileiro, known as Petrobras, and two Chinese state energy companies. Petrobras took a 90% stake in the biggest block, Buzios, while the remaining 10% was split between the Chinese bidders. Petrobras made the only bid for Itapu, the smallest block.

The Brazilian government received about 70 billion reais ($17 billion) in signing fees from the bids for the Buzios and Itapu blocks. The government could have received 106.5 billion reais if all four blocks had received bids.

Brazil also held an auction on Nov. 7 for the so-called pre-salt area, where billions of barrels of oil lie beneath a layer of salt under the ocean floor. Only Petrobras and China National Oil and Gas Exploration and Development Corp (CNODC), a unit of China National Petroleum Corp, made the minimum bid for the Aram block, with CNODC taking a 20% stake. They paid a combined signing bonus of 5 billion reais. Four additional blocks failed to receive any bids.

The Brazilian real has fallen over 2.5% against the U.S. dollar since Nov. 5.