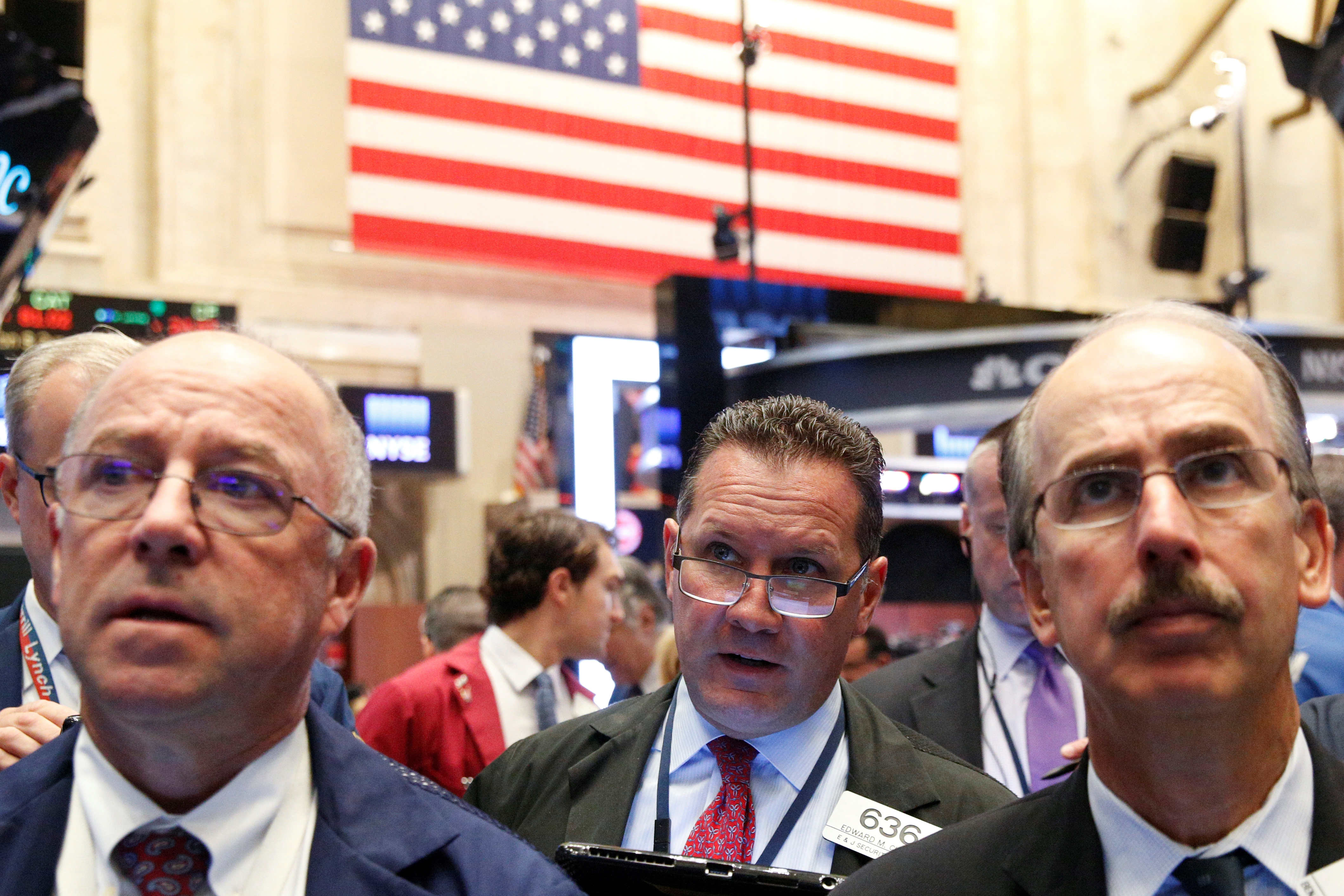 Six months in, Donald Trump’s growth promises are getting downgraded. The IMF just cut its forecast for U.S. expansion, though the global outlook is holding up. Stocks stateside have underperformed other markets in 2017 and the dollar has fallen. For now, greatness is elsewhere.

The International Monetary Fund on July 24 lowered its forecast for U.S. economic growth to 2.1 percent this year and next. In April, the Washington-based multilateral agency had predicted U.S. expansion of 2.3 percent in 2017 and 2.5 percent in 2018.

The Federal Reserve Bank of Atlanta’s GDP Now forecast for the annualized second-quarter growth rate stood at 2.5 percent on July 19, down from 4.3 percent on May 1. The measure is a model based on economic data, and it changes as the various data are released.

The Commerce Department is scheduled to report its first estimate of second-quarter growth on July 28.