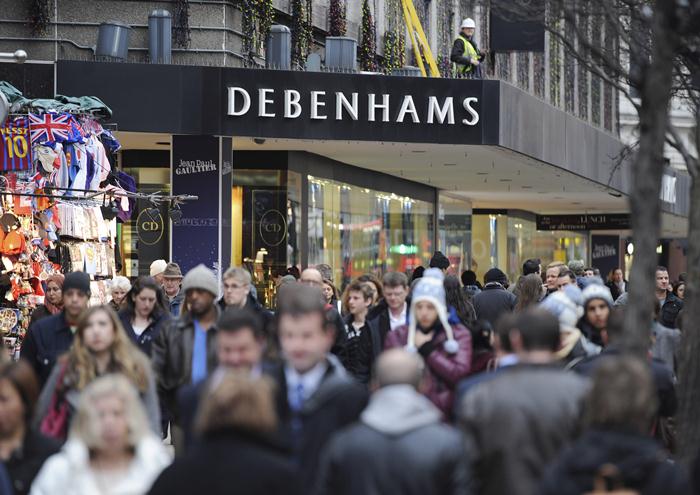 Amazon is the worst thing that could happen to stodgy old department stores. Yet that’s where Britain’s Debenhams found new boss Sergio Bucher. That makes it one of a handful of UK high-street names headed up by a digital ace. The hire sounds odd, but could be inspired.

He succeeds Michael Sharp, who will step down from the board on June 24.

Bucher has served as vice president of Amazon Fashion Europe since 2013. He previously worked at Puma, Nike and Inditex.